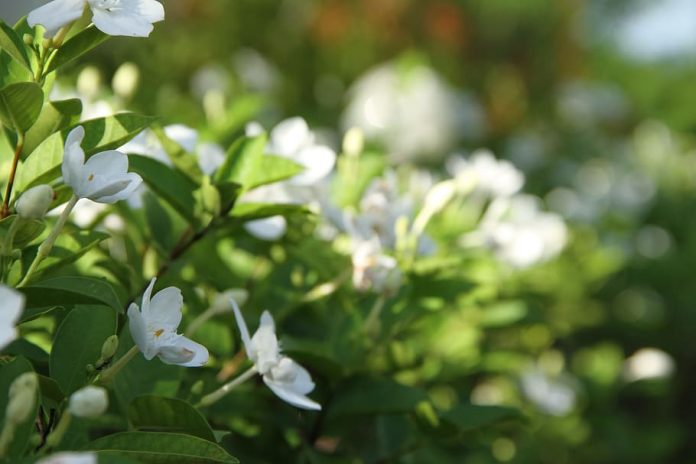 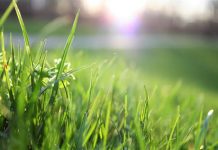 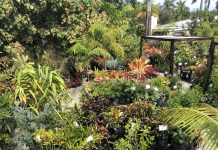 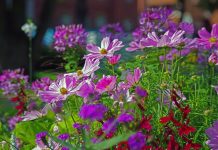 Your Basic Guide to Summer Gardening

What a Second Round of COVID-19 Stimulus Means for Seniors