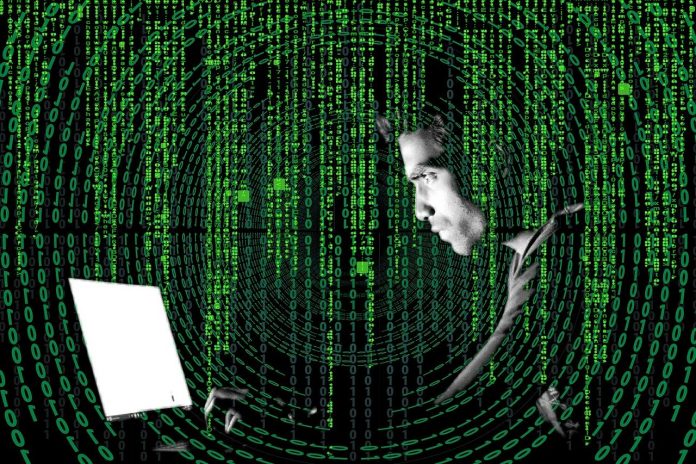 With the holidays behind us, phony scams like Letters from Santa, grandparent scares, fake charities, jobs and e-cards have slowed down temporarily. 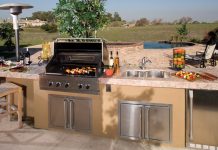 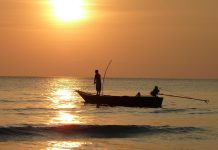 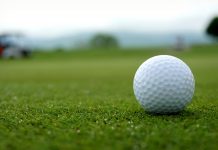 Plant City: A Great Place for a Day or Weekend Trip

The Promise Fund: A Florida Gem