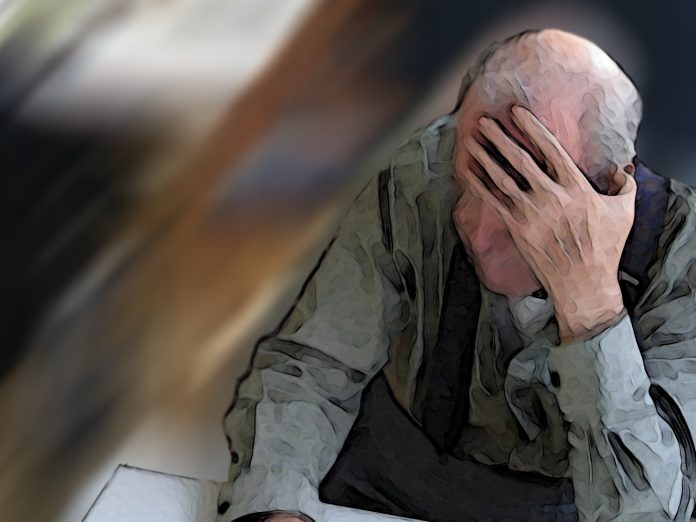 With the holidays behind us, phony scams like Letters from Santa, grandparent scares, fake charities, jobs, and e-cards have slowed down temporarily. 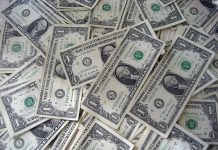 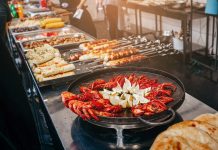 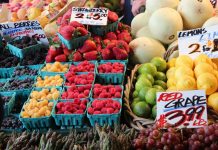 ABOUT US
Lifestyles After 50 is a Florida-based publication that provides adults over 50 with great information on health and wellness, retirement living, travel, finance and more.
Contact us: info@lifestylesafter50.com
FOLLOW US
© Copyright 2020 - Lifestyles After 50