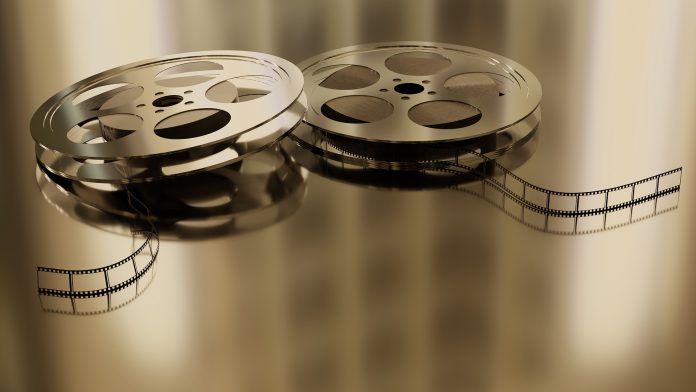 In No Time to Die, James Bond (Daniel Craig) has retired and is living in a remote waterfront home in Jamaica. But an old friend, CIA agent Felix Leiter (Jeffrey Wright), drops by with a request. “I need a favor, brother,” Leiter says. He needs to find a kidnapped scientist of maximum importance to world safety. Bond reluctantly accepts the assignment, not knowing that his mission will be far more treacherous than expected.

Bond’s old love interest, Dr. Madeleine Swann (Lea Seydoux) returns, as does James’s old nemesis, the disfigured supervillain Bloefeld (Christoph Waltz). Before long, we meet a new agent, the stunning Nomi (Lashana Lynch), who surprisingly has been given Bond’s old number. Nomi’s smile belies her words when she says, “The world has moved on, Commander Bond. Stay in your lane.” The pair ends up forming an uneasy alliance.

A new villain appears via the mysterious Safin (Rami Malek), who is actually more sinister than Bloefeld and is armed with treacherous new technology. “License to kill…history of violence,” Safin sneers through a Phantom of the Opera-type mask. “I could be speaking to my own reflection.”

The 2020 Bond is a bit more human than his all-but-perfect predecessors. He is shown here less as an immortal superhero than as someone who makes errors in judgment, asks for help when needed, and often seems exhausted from his daily grind of helping to rid the world of bad guys.

Producer Barbara Broccoli says, “[Daniel] has been the most extraordinary Bond. When you trace the evolution of the Bond character from [2006’s] Casino Royale to now, it feels very epic. This film feels like a culmination.”

No Time to Die is the 25th movie featuring James Bond in the series created by British writer Ian Fleming. Fleming penned his first 007 thriller in 1952.

This will mark the fifth and final Bond film by 51-year-old Craig.