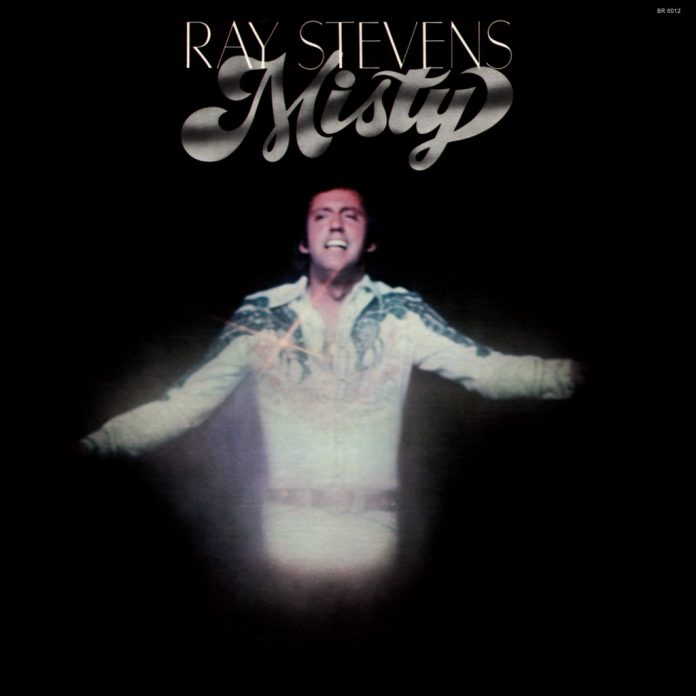 It’s hard to imagine a million-selling 1970 song opening with the voices of a second-grade class singing,

Yet, that’s precisely what happened with a man who gained renown during the 1960s for recording clever novelty ditties.

Who was Ray Stevens?

Ray Stevens began life as Harold Ray Ragsdale in 1939 in Clarkdale, Georgia. During his childhood, he was influenced by music from the family radio and from 45s blasting from the jukebox at the local swimming pool where Stevens and his pals spent their summers. From the time he began taking piano lessons at age seven, he knew that he would follow music as his career path—nothing else interested him.

After graduation from high school, Stevens enrolled at Georgia State University where he studied classical piano and music theory. However, he dropped out during his junior year after being offered a contract with Mercury Records as a pianist arranger and a recording artist. (He had quite a fine voice.) What followed was a series of catchy novelty and radio-friendly original singles such as “Ahab the Arab,” “Harry the Hairy Ape”, and “Guitarzan.”

In 1970, pop singer Andy Williams launched the Barnaby record label, and Stevens became its first artist after he had won praise singing on Williams’ NBC-TV variety telecast. The Georgian was also offered The Ray Stevens Show as a summer replacement broadcast.

“I needed a very special tune for the program,” Stevens recalled on mybestyears.com. “I went down in my basement for about three days. I had crumpled paper all over the place. And suddenly the idea for the song came to me. I wrote it in maybe 45 minutes. It was a very special song and one that a lot of people still remember and sing along with when I do it in shows.”

He recruited his two daughters and the second-grade class at Nashville’s Oak Hill Elementary School to introduce his creation, which segued into Stevens’s uplifting melody that included such significant lyrics as,

Dismissed by some naysayers as cornball pap, “Everything is Beautiful” reached the peak of the Billboard chart and earned Stevens a Male Vocalist of the Year Grammy Award. For years, it was his signature song.