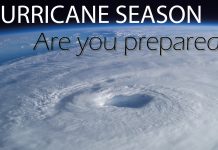 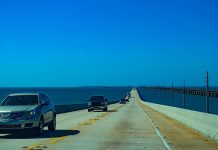 Tips for Boosting Your Immunity with Supplements