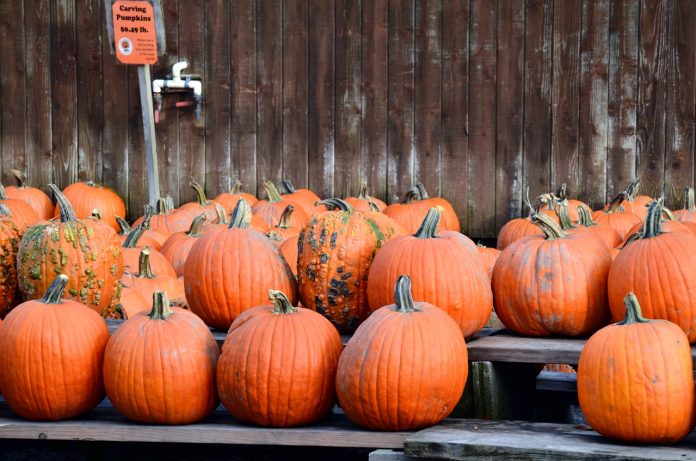 When we think of October, it tends to conjure images of bright orange pumpkins, fluttering leaves in an array of different burning colors, warmly spiced drinks and throw blankets. However, Floridians know that October doesn’t always mean that the weather will feel like autumn. With a state average of about 84 degrees throughout the month, most of us don’t feel like turning on the oven and baking a pumpkin pie for a full hour. So, what are we to do when we’re craving that classic pumpkin flavor but refuse to bake along with the pie?

This is where a pumpkin dessert dip comes in—full of the beloved spices that accompany pumpkin (cloves, allspice, cinnamon…), this dip is the perfect no-bake recipe for the season. Fluffy, creamy and indulgent, pumpkin dip may convert you to the no-heat side of seasonal desserts.

Drawing inspiration from various sources that have created something similar, here is the perfected recipe for a simple and sweet dessert to add to spread for company or keep just for yourself:

Note: If you’re not a fan of dip, you can make or buy graham cracker crust in a pie plate and fill it with the dip recipe! Refrigerate for the same amount of time and slice it up when you’re ready. 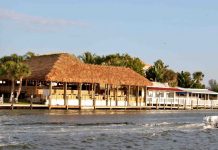 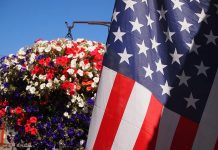 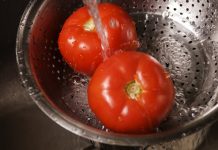 How the Lives of Seniors Will Change After COVID-19