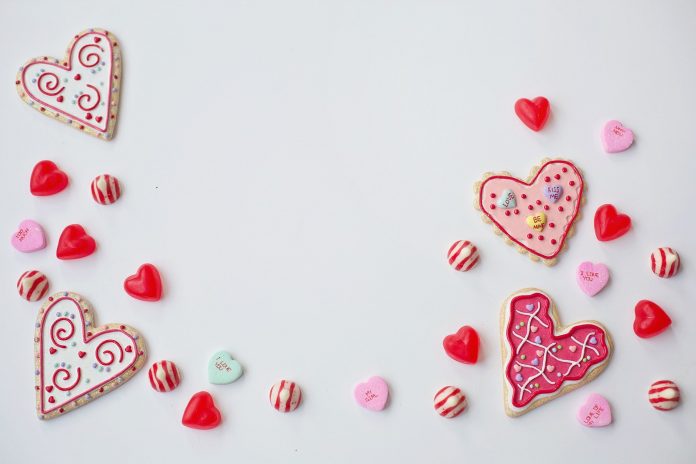 We recently celebrated our 40th wedding anniversary. Given our respective ages, a forty-year marriage might seem nothing to pop a cork about. Many of our cohorts, some of whom met in first grade struggling over Dick and Jane readers, are boasting marriages of nearly 60 years.

Truth be told, we’ve actually been married longer than 40 years. Before we met, each of us had 15 years of conjugal life with another spouse. So, in answer to the question, “How long have I been married?” I believe that 55 years is an honest response. Even convicted felons get credit for time served.

The symbol for a 40-year marriage is the ruby. It is said to represent, “… an inner flame of a strong marriage that has lasted 40 years and is still burning.” What a relief to learn that my inner flame was ignited by romance and not indigestion!

The Beauty of My Marriage

During our years of marriage, we’ve helped each other raise five children, six dogs and have lived to enjoy five beautiful grandchildren. We’ve confronted the turmoil and blessings of mix-and-match households, and have more than earned our T-shirts which read, “I Survived a Blended Family.”

We’ve managed several moves and home renovations, the stress of which often had us teetering on the brink. I mean, what can be more detrimental to a relationship than arguing over where to place a light fixture?  We’ve weathered several career changes, resulting in periods of economic uncertainty, each of which just brought us that much closer.

Reflecting on our marriage, I’m very grateful. No one could have been more supportive to me in my second act as a humor writer. Additionally, I’m grateful that living with him has provided me with so much delicious fodder for my essays. On at least a dozen occasions, I’ve poked fun at our marital bliss. Whether it’s the fact that he clenches the TV remote as if it was a life line or argues with me about the best way to slice a bagel, a long-term marriage has proven to be an endless source of material. And he has been a wonderful sport.

Do I dare look back and ask the inevitable question: would I do it all over again? I respond with certainty “yes.” We may not reach the 60-year mark like some of our friends, but we’re sure not done yet. And please, my dear, don’t ever be perfect. I have many more essays yet to write! 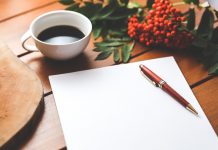 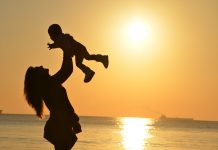 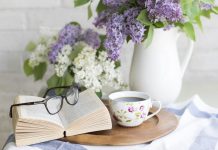