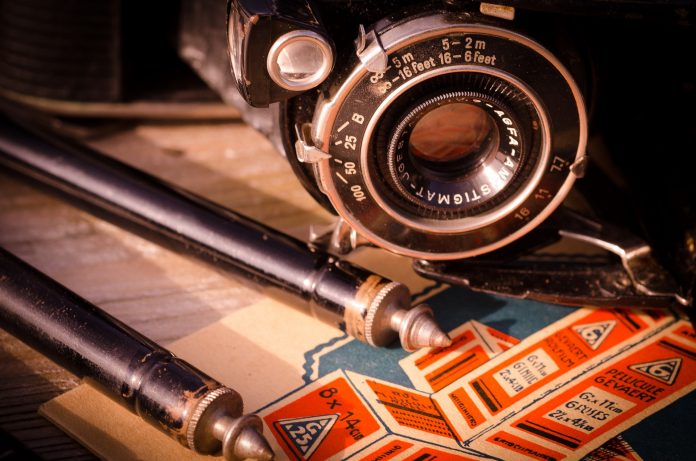 The Dunedin International Film Festival (DIFF) embarked on its third successful event with a tantalizing array of diverse film entries from America and other countries around the world. The seven-day festival ran from January 11 to January 17 at these inviting venues: Fenway Hotel’s socially distanced theater and the outdoor locations of Highlander Park, Soggy Bottom Brewery and Pisces Sushi & Global Bistro, all in downtown Dunedin.

For the past three years, The Dunedin International Film Festival has been known for creating outdoor movie theaters in boutique breweries as platforms for filmmakers to share their original content with the Florida filmmaker community.

About the Dunedin Festival Entries

The international flavor of the film entries provided a sort of trip to other lands, while we are awaiting an end to the pandemic.

Nearby neighbor Cuba was well represented.  For example, narrative feature “Mambo Man,” directed by Mo Fini and Edesio Alejandro, is the story of a Cuban farmer and music promoter who gambles everything on a deal that appears too good to be true. With intoxicating music by Buena Vista Club artists, it is based on a true story and filmed in the exotic countryside outside Havana.

Also set in Cuba is Carmelo Raneri’s film “Alamarilove.” Alamar is a suburban barrio located to the east of Havanna.  Artists there reveal the reality of their lives, in a community context in which poems, graffiti and HipHop music are blended in a dialogue of peace and friendship. The protagonists share their ideas and dreams, mixed with a sense of belonging to their birthplace.  This documentary feature includes President Obama’s historic trip to Cuba, as well as a Havana concert which included The Rolling Stones performing “Satisfaction.”

Moving to Japan, we find the documentary feature “Bicentennial Bonsai: Emissaries of Peace,” directed by Paul Awad and Kathryn O’Sullivan. In 1975, 30 years after the United States and Japan were at war, Japan gave 53 priceless bonsai trees to the U.S., in honor of the U.S. Bicentennial. Some of these bonsai are several hundred years old, and one had survived the bombing of Hiroshima. This documentary feature highlights the historic bonsai gift, and includes rare footage and interviews, demonstrating how we can recover our shared humanity and move toward healing.

“Loving Mona,” directed by Terry Katz, is another documentary feature that points the way toward redemption. It’s a heartwarming story about a dog and her “boy” which illustrates how dogs change lives. We experience the bond between Katz and his rescue dog, Mona. And we take a domestic trip into the lives of other owners who have been rewarded by adopting a rescue dog. We come to realize how the unconditional love of a rescue dog can overcome the isolation of pandemic times. 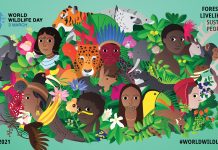 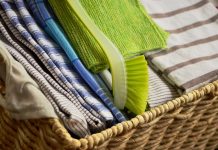 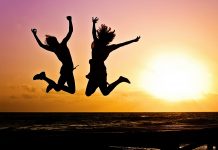 The Best Places for Florida Fishing This Summer

Red Velvet for Your Valentine