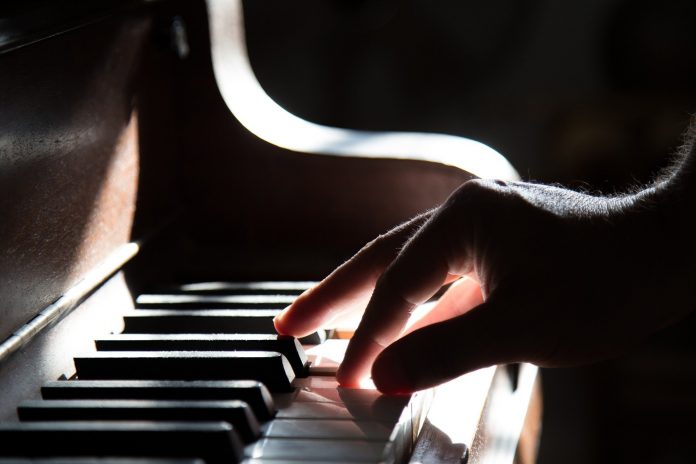 It was a magical moment for Elton John and Bernie Taupin when they fully realized the potential that had blossomed in their professional partnership. As Bernie once explained, “‘Your Song’ was one of the first songs we wrote when we really got locked into writing and when we had really honed our craft.” And it all began one morning in 1969 at John’s parents’ London apartment, when Taupin scribbled the words to the future classic on a grubby sheet of lined exercise paper that had tea stains on it.

About the “Your Song” Singer

At one time, Reginald Dwight—born in London in 1947—was just another piano-playing teenager hungry for a show-biz break. By the mid-1960s, he and some pals were jamming in a band called Bluesology. Included among the musicians were sax player Elton Dean and singer John Baldry—the inspiration for Dwight’s future stage moniker.

Reg eventually left the group and later answered an ad from London’s Liberty Records, which had announced auditions for songwriters. He wasn’t hired—Dwight could easily create melodies but choked when it came to writing lyrics. On that fateful day in Liberty’s office, though, he met another creative hopeful, 17-year-old Bernie Taupin. A school-dropout farm worker without music-making skills, he could write poetry—and lyrics—thanks to constant encouragement from his literature-loving mother.

Now calling himself Elton John, he and Taupin began working together, with Bernie penning sets of lyrics and Elton creating piano melodies appropriate to the words. If nothing came to fruition within a few minutes, John would summarily toss Taupin’s attempt into the trash and move on to the next offering.

The duo employed this unorthodox way of working throughout most of John’s remarkable career.

Elton remembers his reaction when he first considered the words to “Your Song”: “I sat down at the piano and looked at it, going, ‘Oh, my God, this is such a great lyric, I can’t [mess] this one up.’ It came out in about 20 minutes, and when I was done, I called him in. And we both knew.”

Bernie had never been in love or even in any meaningful relationship, so his lyrics reflected a refreshing innocence about such a heady experience:

Elton eventually signed with Britain’s DJM Records label and in 1969 recorded the LP Empty Sky. It went nowhere, but his second album, Elton John, the next year featured “Your Song” and thus held the key to success. Haunting and delicate, the tune worked its way into the public consciousness, and in January 1971, it reached America’s Top 10 list on the Uni Records label.

After that, John included “Your Song” in virtually every live concert of his career.

When asked to explain the work that led to acclaim for the pair, Taupin answers in fewer than a dozen well-chosen words: “It is a simple, naïve song. And it still stands up.” 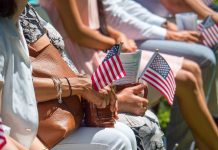 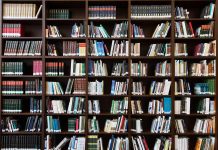