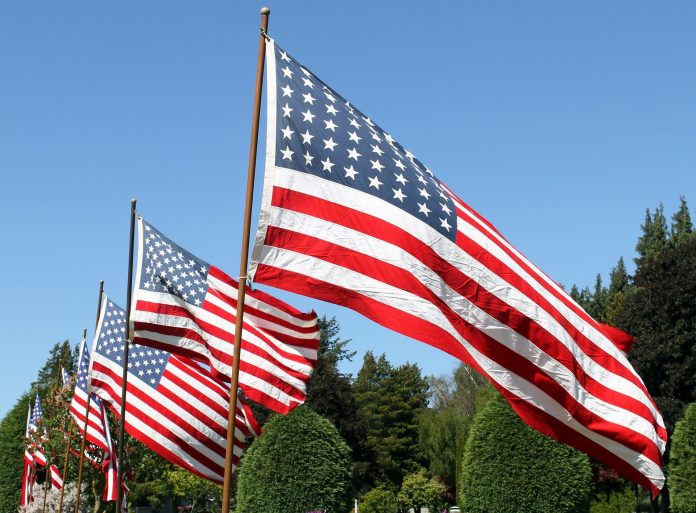 The month of May is always exciting as it marks what feels like the start of summer (even though the season does not officially start until June 21) and several holidays sprinkled throughout the month. From goofy celebratory puns to a somber holiday in which we honor fallen military servicemen and women, here’s your guide to celebrating this month.

Celebrate All May Long

First, there’s May the Fourth, held on, wait for it—May 4. For all you Star Wars fans out there, this is your day to celebrate the franchise that put George Lucas’ name on the map. Observances have included annually staged photographs recreating some of the most iconic still images from the movies. For others, it simply represents the perfect excuse to binge-watch their favorite movies.

Next up, Cinco de Mayo: the holiday celebrating the Mexican Army’s victory over the French Empire at the Battle of Puebla on May 5, 1862. Surprisingly, this holiday is a bigger deal in the United States than it is in Mexico. This day is mainly celebrated in the Mexican state of Puebla, where the original battle took place. But for us Americans, it’s a great way to celebrate our South-of-the-Border sibling with tacos, margaritas and plenty of green, red and white.

Mother’s Day was created by Anna Jarvis, after the passing of her mother Ann Reeves Jarvis, in 1905. Originally designated as a day to honor mothers and the sacrifices they make for their families and children, this holiday has stayed true to its roots ever since. If you haven’t started planning for Mother’s Day yet, be sure to take a look at the article “Your Perfect Gift Guide to Mother’s Day.”

Finally, one of the most important holidays held in May is Memorial Day. This commemorative day was first celebrated in the springtime after the Civil War. Communities and towns in the late 1860s held tributes to soldiers lost in battle, complete with decorating and cleaning headstones, reciting prayers and comforting still grieving families.

Initially, Memorial Day was named “Decoration Day,” and celebrated on May 30 each year. General John A. Logan, leader of an organization for Northern Civil War veterans, proposed this date. In 1968 Congress passed the Uniform Monday Holiday Act, which established Memorial Day as the last Monday in May to create a three-day weekend for federal employees.

This holiday offers more than just a long weekend to those working or in school—it also makes the unofficial start of summer. Celebrating and memorializing those who sacrificed all they had for the sake of their country and fellow Americans brings about the birth of the warmest season. With the Fourth of July on the horizon, Memorial Day sets the tone for what summer is all about—freedom.

Have a great May, and we’ll see you in June! 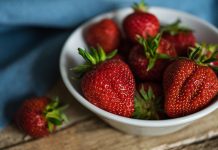 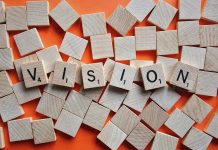 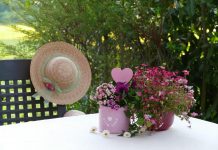