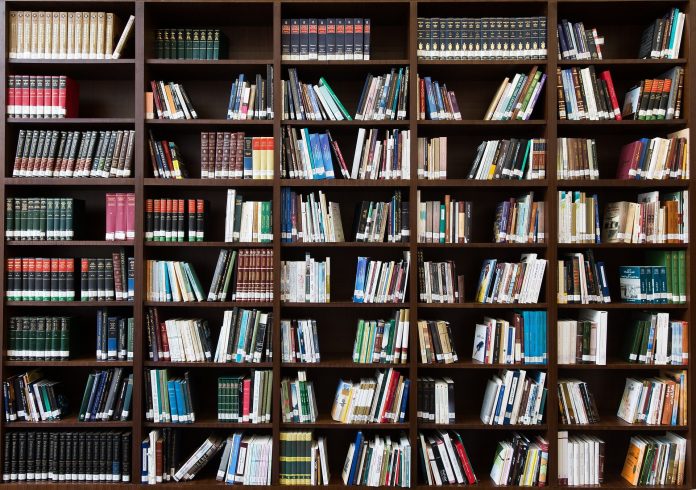 I’m addicted to Marlene Wagman-Geller’s books because her topics manage to consistently strike a nerve with readers like me. The last one profiled by her in Lifestyles After 50 was “Poor Little Rich Girls,” and it garnered positive feedback from readers, but this book tackles the age-old conundrum of why men monopolize the glory when we know it’s the little-known women who have put the men on top.  They’ve been overlooked but these wives and companions have shaped the destinies of some men in extraordinary ways.

The book’s short chapters follow the highs and lows of these women’s lives. The author’s choice of subjects covers politics, the arts, finance and celebrityhood to span time and geography. The reader realizes even more that the “great man” she is married to may not have been so great without her help.  Although these women avoided the spotlight themselves as they worked at propping up the men in their lives, this book shines light on their contributions, their own personalities and even their flaws, regrets, and errors.

Most importantly, in Wegman-Geller’s usual witty, clever and humorous style, she brings these women alive enough to show that they too deserve their own places in history. The author refers to them as “truly intriguing women who acted as right hands and muses. They were the magicians behind the screen.” We know them as “better halves,” and they usually appear as footnotes referred to as the man’s “lover, partner, companion, wife or widow,” but Wagman-Geller brings them out of the shadows, sheds new insight on their contributions, and proves to us that their own lives are equally as fascinating as the men they supported.

Best of all, the author tells their stories from the wives’ points of view.  The details of the marital relationships focus on these women’s contributions even though it’s the spouses who are known to history. Look at Mrs. Mohandas Gandhi who bore four sons, fasted when her husband was imprisoned, and died in Aga Khan Prison for helping to wrestle her country from the British Raj. And what of Eva Braun who was consort to Hitler for 14 years but his wife for 40 hours? Was she oblivious to his evilness or part of it?

The interesting fact that author Wagman-Geller admits to is that it was First Lady Laura Bush who sparked the idea for this book because in a White House roast, she regarded herself to be like a character from TV’s “Desperate Housewives.” She admitted that even though she was married to the President of the United States, at 9 pm on a typical evening, “Mr. Excitement” next to her was sound asleep and she alone was watching the show. That quote led the author to think of the real desperate housewives in history who had lived and died with their lives forgotten but whose partners glowed under the spotlight and they had seldom credited their wives for even a fraction of their accolades.  As Wagman-Geller writes, “This book helps settle the score.”

Why does this book speak to me so much that I’ve given copies to my girlfriends who like me have put their spouses through school and sacrificed for years to help foster their husband’s success? When the men step on stage to receive awards and the audience claps wildly, she remains smiling in the audience pretending he did it all alone. That’s when we should thank author Wagman-Geller for this book, but even more we should thank Abigail Adams, a Founding Mother, who begged in a letter to her husband John to “remember the ladies.”  It was her plea that the new American Congress not overlook women as they proclaimed freedom from tyranny.  She must have known that even though we women would mainly stay relegated to the shadows and lead from the sidelines, we still would impact history.

As they say, “behind every great man is a woman rolling her eyes.” We women share this secret, but it’s Wagman-Geller who proves that it’s been this way since ancient times.