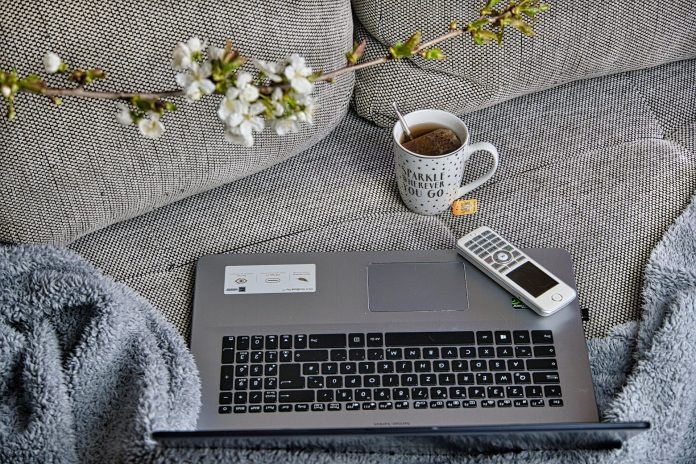 I regard the past year as a period of hibernation.  Hibernation is a time when many animals, not just bears, succumb to a state of minimal activity and metabolic depression, an apt description of how most of us have been living these past 12 months.

Before an animal finds a shelter in which to become dormant, it stores energy by having a sufficient amount of food and hydration to sustain itself throughout the period of inactivity.  Just as we humans did when we were requested to shelter in place in March 2020.

The brave among us raided supermarkets; others used shopping services.  We stocked up on canned goods, water and other sustainable food items.  We hoarded paper goods and cleaning supplies, and soon there was no more toilet tissue.

But unlike other hibernating animals, humans couldn’t simply settle down for a long winter’s nap. Instead, we sought diversion inside our caves and contact with other humans. We Zoomed and Face Timed.  Unable to attend movie theaters or performances, streaming became a way of life; “What are you watching?” a common conversation starter.  British detectives and Turkish gangsters became our new best friends, along with Moira and Shtisel.

I rediscovered cooking as opposed to overindulging in restaurants and extensive conversations about what to have for dinner became another way to pass the time.

Holidays, birthdays and other family occasions became two-dimensional celebrations on my computer’s flat screen.  Less than satisfactory, but I learned to adjust the equipment to where the light was most flattering to my appearance.  This maneuver unfortunately isn’t possible in person.

Altogether, life has acquired a different rhythm.  There’s a new normal inside the cave to which we’ve gotten adjusted.  But a few short months ago someone shone a light at the entrance. A shot in the arm was about to change everything.

So, vaccinated folks, we’ve some decisions to make. What parts of our former lives will we now resume? What feels safe, what still doesn’t? A reservation for dinner where I’m willing to sit inside? Shopping at a big box store with scores of others? Going to a movie theater, assuming one is open? Hugging friends? Kissing grandkids? Getting on an airplane?

And what did I learn from cave dwelling that I might want to bring to my old life? The quieter pace was rather soothing. Personally, rather than sprint, I think I’ll readjust in baby steps. So, let’s discuss what to have for dinner! 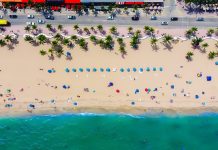 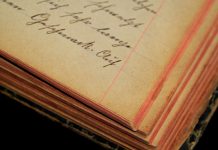 5 Safety Tips to Get Your Garage Ready for Spring