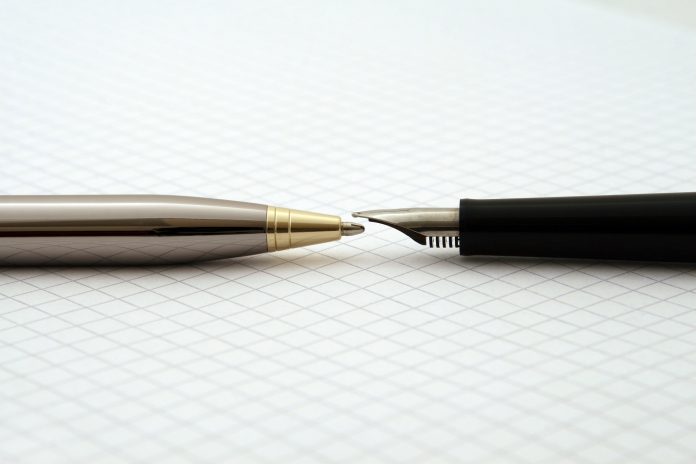 I lost my mother suddenly to an accident and my father to dementia after a lengthy hospice stay. Hospice workers told me that sudden death is more difficult for the family to accept and that although a slow agonizing passing is harder on the person who’s dying, it is easier for the family to manage, plan for and cope with.

I would like to share what I learned from both experiences because many have yet to live through such tragedies or have already been affected by the loss of one or both parents and could certainly add to my list.

What you need in the event of a family death 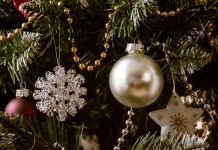 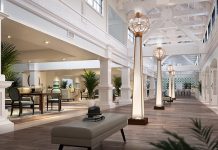 Ice Cream Made with Love for Mom

Festival of Lights at the Fishermen’s Village