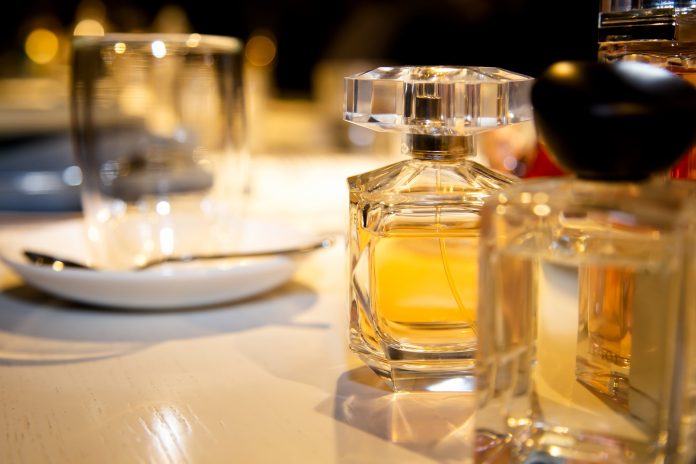 In the move from my childhood to my teens, I believe colognes and after-shave lotions held a prominent place, in the transition from baseball to girls.

I’m certain I got started well-before the Canoe/Ambush scent (Marketing Brilliance). I just know at some point I enjoyed smelling good instead of smelling sweaty. I’ve used a variety of “manly scents” and have enjoyed them all except for one.

Prior to my marriage, a girlfriend bought me a bottle of licorice cologne. I hate licorice. I will use anise seeds or anise pods in cooking, but to wear? It eventually evaporated or was tossed by the wayside, as was I.

About the good scents

My Joy once got me a bottle of Oleg Cassini which we both liked, yet it became too commonplace. You could buy it at any drugstore.

She taught me that the same cologne doesn’t work for everyone. Everybody’s chemistry is different.

My next step up, was Halston I-12, which became my “signature cologne” for years. It was harder to find than the Halston Z-14, but on a weekend excursion with friends to the Ellenton Outlet Mall, near Bradenton, I discovered a specialty store that carried the I-12. I stocked up.

Later on, I started getting hand-me-downs from that same friend, Lee, who also liked smelling pleasant, and had more expensive tastes than me. Some of his colognes were from Europe, primarily England.

I still have quite a few of those bottles, huddled together on my bathroom countertop, enough that they will last me ‘til the end of time.

They include, Murlhens – Sumatra Rain, Faconalle, St. James of London, Cuba – Paris, and Cuba Royal original by Parfums des Champs. But my very favorites are Tabac original, Terra d’Hermés and my treasured bottle of Caswell-Massey original Newport, which was discontinued years ago. I probably have the only remaining bottle in existence. I once contacted C-M hoping they might have some remaining bottles hidden in a secret warehouse somewhere. No dice!

My wife is currently at a rehab center. Each night when we end our time together, whether real-life or virtually, I always ask “What would you like me to bring? What do you need?”

One evening she responded “Shave your face!”

More recently she said “Get some Old Spice and put it on.”

If you’d like to dispose of your colognes, lotions and aftershaves in an environmentally safe manner, contact Mike at micwrighthamo@gmail.com 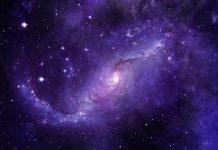 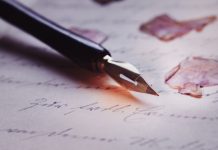 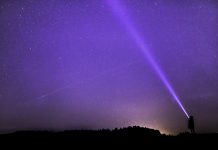 Movie Preview: “No Time to Die”

Leaving Your Legacy This New Year