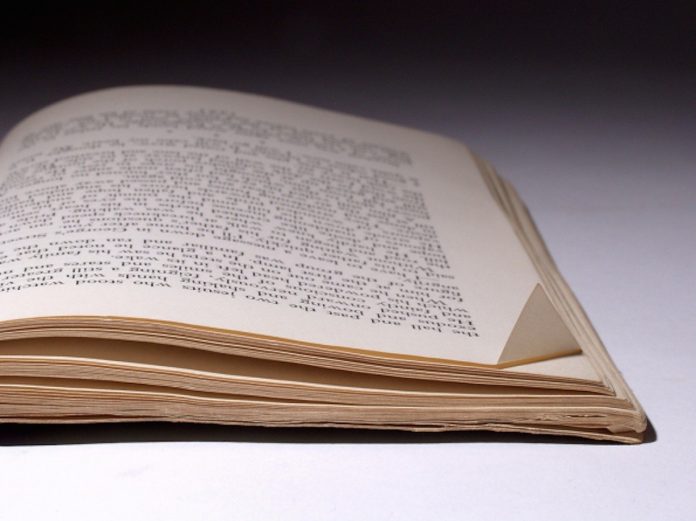 Recently, I overheard conversation at the grocery store between two elderly men: “I hated Lawrence Welk music while I was growing up. Now it’s all I want to listen to.”

When I was a pre-teen in the 50s, I made my own personal list of behaviors I would never do when I got to be old:

My list pales in comparison to Steven Petrow’s latest book, “Stupid Things I Won’t Do When I Get Old,” an outgrowth of his popular “New York Times” essay called “Things I’ll Do Differently When I Get Old.”

Petrow is an award-winning journalist best known for his essays on aging and health for “The New York Times” and “The Washington Post.” He is also an opinion columnist for “USA Today” on manners and civil discourse. His 2019 TED talk, “3 Ways to Practice Civility,” has been viewed two million times and translated into 16 languages. As the author of seven books, he currently lives in North Carolina.

Soon after his 50th birthday, he began listing things he wouldn’t do when he got old like his 70+ parents. His list included, “You won’t have to shout at me that I’m deaf,” and “I won’t blame the family dog for my incontinence.” Other rules became the basis of this honest, practical, hilarious collection of dos and don’ts, wills and won’ts.

He knew that most of us don’t want to age the way our parents and grandparents did.  They hoarded stuff, they told everyone about their aches and pains, they remembered what everything cost, they recalled that the good old days were the best, they repeated the same old stories, they continued driving long after they shouldn’t have, they ate at 4 pm because of the “early bird special,” they turned down the thermostat in winter to save money, they continued to live alone till they fell and they were never wrong about anything.

But in this wonderfully accurate treasure of Stupid Things None of Us Plan to Do When We Get Old, Petrow honestly addresses the fears, frustrations, stereotypes and truths that accompany aging—not illness, infirmity, isolation, sadness or nursing homes.  As he says, “I want my list to serve as a pointed reminder to me—to make different choices when I eventually cross the threshold to ‘old.’”  Getting older is a privilege and this guide reveals how to do it with grace, wisdom, humor, hope and without hoarding.

Actress Suzanne Somers, author of “A New Way to Age,” says, “I often say, at this age, we have something young people can never have—wisdom. And Steven Petrow has wisdom to share in this honest, funny, wry guide to keep us young at heart without desperately hanging on to our youth.”

Denise Austin, fitness expert, says, “Seven says we should embrace our one life 100% and not let a number—our age—get in the way of anything.  The reader will approach the next chapter of life with a positive and proactive attitude.”

So, just how does Steven’s list compare to mine, composed so long ago?  Generally, my list just offered lessons on what not to do, but Steven’s list offers suggestions about what to do to stay young in heart, spirit, mind and body. Maybe that’s because back in the 50s, I didn’t have Jimmy Carter (now 96) as a role model that Steven had. He quotes Carter’s advice from his book “Virtues of Aging:” “Each of us is old when we think we are. We worry too much about something to live on—and too little about something to live for—goals and a purpose.”

No wonder Steven’s book is an exhaustively researched book to saver, keep and give to fellow readers while my list was just a litany of grips. I needed a role model like Margaret Mead whom Steven adored. She wrote, “It’s utterly false and cruelly arbitrary to put all the play and learning into childhood, all the work into middle age and all the regrets into old age.”

See, I had that youthful know-it-all attitude when I wrote my list, but Steven Petrow parlayed his humility, superb wit, intelligence and wisdom into a useful, practical list that’s bound to make this book an eventual “New York Times” bestseller and the best gift any reader could give to another.

6 Refrigerator Trends That Will Make Your Life Easier