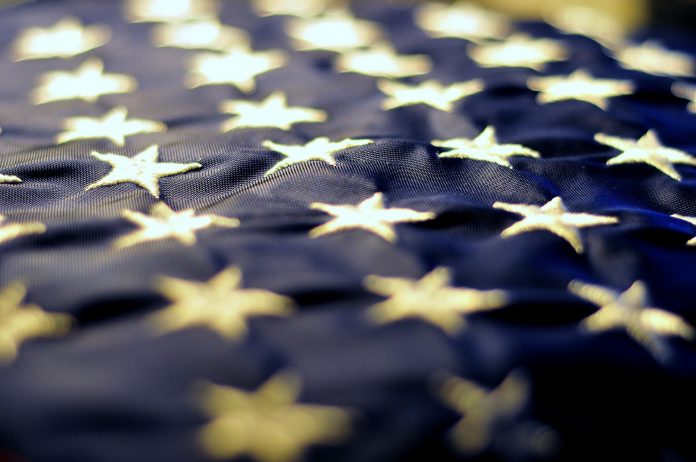 On November 22, 1963, entertainer Vaughn Meader got into a cab at the Milwaukee airport. He later recalled, “The cabbie said, ‘Did you hear about Kennedy in Dallas?’” “I said to him, ‘No, how does it go?’ I thought he was telling me a joke.”

Then Vaughn heard the tragic bulletin on the taxi’s radio. He would refer to it later as “the day I died.”

Famous because of numerous TV appearances and with his face adorning millions of records and album covers, he was used to being recognized as America’s top mimic of the president.

In the early 1960s, the New Englander began including JFK impersonations in a musical comedy act he developed for the Greenwich Village club circuit. Meader found it easy to assume the president’s distinctive accent and persona, and in time even adopted the iconic leader’s hairstyle.

Tapping into the public’s fascination with the Kennedys, “The First Family,” recorded live before a studio audience, quickly became the fastest-selling album in the history of the record industry. It locked down the top position on the Billboard LP charts for a dozen weeks and by January 1963 had sold 7 million copies. Eventually, it earned a Grammy Award. A March 1963 sequel, “The First Family Volume Two,” became a second hit.

President Kennedy had reportedly enjoyed the sendup—Jackie, not so much—and went so far as to hand out copies of the first LP as Christmas gifts.

On that infamous November Friday afternoon, celebrity Vaughn Meader vanished and was reborn as anonymous Abbott Meader. (Vaughn was his middle name.) Copies of his discs were yanked from record-store shelves and destroyed, Cadence Records not wanting to appear to be “cashing in” on the tragedy. Meader never did his JFK impression again.

For the next few years, he drifted in and out of alcoholism and drug abuse. In the late 1960s, he experienced a religious awakening and in 1970 recorded an album called “The Second Coming,” on which he played a hip Jesus. It didn’t sell.

Meader married four times and divorced three. In later years, he managed a restaurant in Hallowell, Maine, where he became a part-time singing pianist who offered sometimes-perplexed customers a peculiar mix of gospel and bluegrass tunes.

A lifelong smoker, Meader developed chronic pulmonary disease. In order to help pay his mounting medical expenses, he sold the movie rights to his life story. The film was never made.

He died at age 68 in October 2004, his little-noted passing a far cry from the time when JFK greeted a Democratic Party-event crowd by wryly announcing with a grin, “Vaughn Meader was busy tonight, so I came myself.”