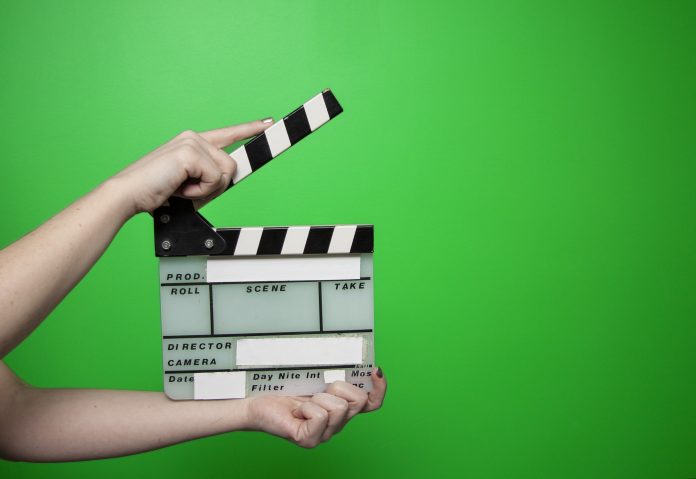 In 1984, “Ghostbusters” was unleashed in theaters throughout the USA. The supernatural comedy generated rave reviews and became a cultural phenomenon as one of the most successful laughfests of the Eighties. A sequel—“Ghostbusters II”—followed five years later but saw fewer ticket sales and a tsunami of negative reviews.

Now, more than three decades later, comes “Ghostbuster: Afterlife.” The story this time focuses on Callie (Carrie Coon), a single mother, and her children Trevor (Finn Wolfhard) and Phoebe (Mckenna Grace). Evicted from their home, they move into a rundown Oklahoma farmhouse that they have inherited from Callie’s father. They soon discover that the dilapidated building houses an assortment of Ghostbuster gear, and unsettling occurrences soon become commonplace. In time, the children learn of their mysterious grandfather’s secret legacy and his involvement with the original Ghostbuster gang.

“Ghostbusters: Afterlife”—the third offering—is directed by Jason Reitman, the son of Ivan Reitman, who brought the original blockbuster to life. (The younger Reitman also joined forces with Dan Aykroyd and Gil Kenan to create the “Afterlife” script.) This time, the kids move about in a world of childhood innocence—think Steven Speilberg’s earlier offerings—in occasional conflict with Stephen King scariness in the form of CGI monsters that could come roaring out of the darkness at any moment and conjure moments from the 1984 original.

This is a sequel that understands how to pay adequate homage to the original while also being able to stand alone as its own film. There are enough iconic “Ghostbusters” moments here to satisfy the long-time fans, as well as fresh and unique twists and turns that a new moviegoing generation will enjoy. It’s the done-right follow-up that sci-fi fans have been waiting for. To wit: Movie critic James Preston Poole seemed to be barely able to contain his enthusiasm when he recently proclaimed, “It’s the best of the series… Stupendously well written, not leaning too hard on nostalgia, and telling a story better than even the original could muster. A winner in every sense.”

Nearly all of the key players from the 1984 classic return here—Bill Murray, Dan Aykroyd, Sigourney Weaver, Ernie Hudson, Annie Potts. The movie, which was shot mostly in Calgary, Alberta, was scheduled for a summer 2020 release, but the ongoing pandemic forced schedule changes until now. It’s rated PG-13 for some scary images and a bit of suggestive language, but overall, this should be a great choice for everyone from tweens to seniors.

The movie is currently set to release November 19.