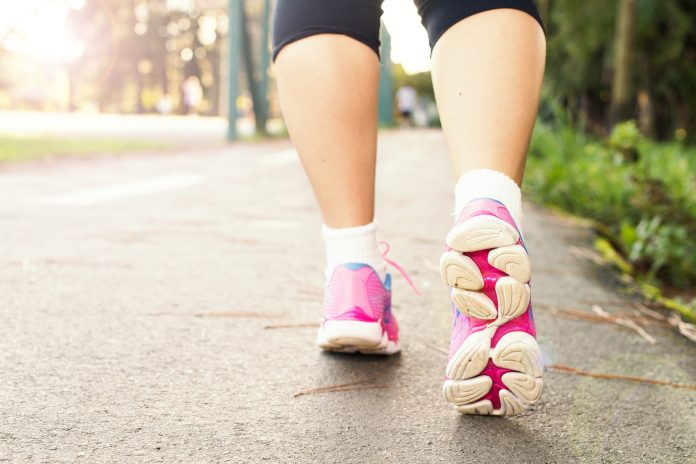 President Ronald Reagan designated November as National Alzheimer’s Disease Awareness Month in 1983.  As we recognize the 38th anniversary, let us also acknowledge the role of exercise in preventing Alzheimer’s disease and other forms of dementia. Dementia refers to a decline in mental ability severe enough to interfere with daily life. Alzheimer’s is the most common cause of dementia.

According to the Centers for Disease Control and Prevention (CDC), 5.8 million Americans live with Alzheimer’s disease, the majority of them are 65 and older. According to the Alzheimer’s Research and Prevention Foundation, regular physical exercise can reduce your risk of developing the disease by up to 50 percent. A Swedish study found that women who were in better cardiovascular health had an 88% lower risk of getting dementia than other women, according to the report published in the Medical Journal of Neurology. Research conducted by the University of Madrid shows that exercise can also slow the disease’s progression in those already diagnosed.

Most Alzheimer’s organizations and the World Health Organization (WHO) agree that adults should strive for 150 minutes of moderate-intensity exercise each week. Most studies focus on the benefit of aerobic exercise, but many suggest that strength training could be equally beneficial in preventing dementia. Maintaining muscle mass, as discussed in last month’s issue, is also crucial for those with Alzheimer’s disease. It helps individuals maintain the strength to perform daily activities of living, thus prolonging their independence.

In order to meet the goal of 150 minutes of exercise a week, it is important to choose activities that are enjoyable and sustainable, meaning something you can stick with over a long period of time.  Any activity is good, whether it be walking, water exercise, yoga, tai chi or gardening. It is also important to choose an exercise activity that is suitable for your fitness level and overall health. Water exercise is always a good choice because it is easy on the joints, and the water’s resistance helps build muscular strength and endurance.

Aging is inevitable, but how we age is within our control. Not only does exercise help you move better and feel better, but it can also help you live better by reducing your risk of Alzheimer’s disease and dementia.

Mark Grevelding is the founder of the PoolFit, a water exercise app and website that includes over 110 water fitness videos, including dozens of moderate aerobic and strength training follow-along pool workouts suitable for older adults. 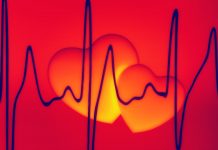 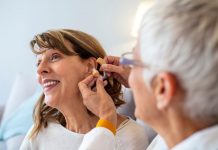