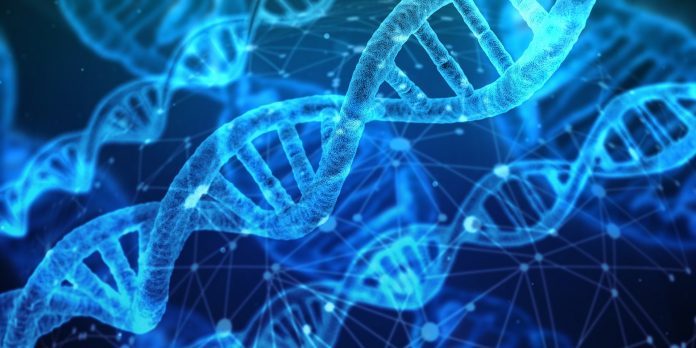 By Rebecca Fending, information from StudyFinds.org

According to Cancer.org, The American Cancer Society’s estimates for prostate cancer in the United States for 2021 were about 248,530 new cases of prostate cancer and about 34,130 deaths from prostate cancer. This translates to about one in eight men who are diagnosed with this disease yearly. While these numbers can be scary, there may be an answer to eradicating the condition.

“This means in all the prostate cancer samples we study, we rarely find NXTAR, because it is suppressed by the heavy presence of the androgen receptor in these types of tumors,” Prof. Mahajan explains.

When the androgen receptor was suppressed, NXTAR appeared, cluing researchers in to the fact that NXTAR is likely the key to combating prostate cancer growth.

What does this mean for future treatment?

Scientists originally developed the drug, called (R)-9b, to block the androgen receptor. According to Prof. Mahajan, the key focus moving forward is finding a way to integrate both (R)-9b and NXTAR as part of new prostate cancer therapies.

“One possible strategy is to encapsulate the small molecule drug and the key piece of NXTAR into nanoparticles, perhaps into the same nanoparticle, and shut down the androgen receptor in two different ways,” the researcher concludes.

Mahajan has filed a patent application on the (R)-9b drug, licensed to his biotech startup TechnoGenesys. 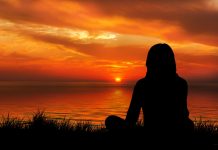 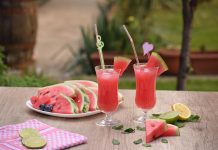 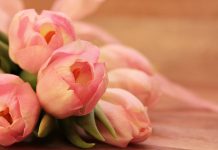