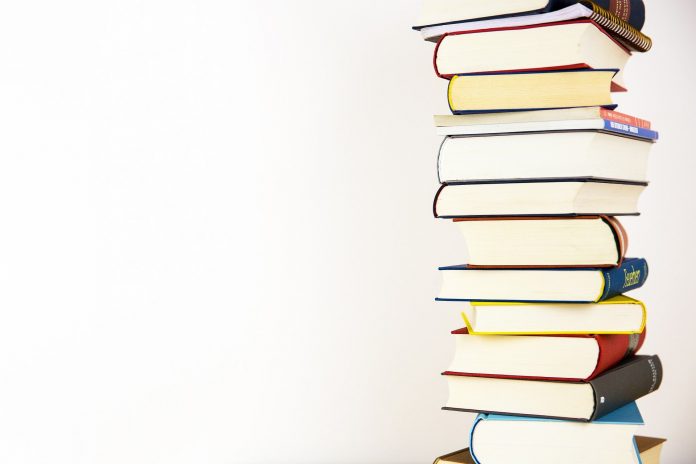 -Virginia Woolf in “A Room of One’s Own”

Want fascinating summaries of unsung women who affected the course of U.S. history and impacted each of our lives?  Let me share just one of the book’s examples that will give readers a flavor of this powerful portrait of Western women.

“In May 1845, a young married couple left St. Joseph, Missouri, to migrate to the Oregon Territory where they hoped to find a better, more prosperous life.  After a four-month honeymoon in a wagon train across prairies, plains and mountains, they planned to claim free land as part of America’s Manifest Destiny and the Homestead Act.  Sarah Jane Cummings recorded her odyssey in which she admitted that she was taking a ‘wild and inconsiderate step’ into the unknown.  Her covered wagon was ten feet long and 3 ½ feet wide and crammed with over a ton of goods—tools, bacon in barrels of bran, the family Bible, ‘dictionary, arithmetic, grammar, charts and maps, and also our diplomas of graduation.’

“They lived outdoors in good weather and underneath the wagons at night or stuffed inside in poor weather.  Over ruts and rivers, they negotiated the Oregon Trail, really a narrow path used by Indians and fur trappers.  Over the plains, the desert, and an 8,000 ft. climb over the Rockies, they reached the Pacific Northwest.  Femininity forgotten, the women washed clothes in muddy rivers, gathered buffalo dung for fuel, and cooked meals over a campfire.  Women drove the horses, unloaded the wagons, scouted the terrain, and hunted for wildlife.

“Females bonded to keep as much of Victorian society’s customs and morals as possible, and Cummings referred to her female comrades as other ‘dear good women’ compared to writing of ‘my husband, Mr. Walden.’ It took an average two years to establish a home and garden, but they expanded their sense of place in a large world assuming more responsibility, increasing their skills, and raised their economic status as valued workers, and became role models for others.

“It’s ironic that with their supposed physiological and mental frailty, they prevailed.  Physically they grew strong, they ate buffalo meat, their health improved in the sunnier, western climate and in spite of the 20% of them who were pregnant on the trip, the mortality rate was lower than men’s because of accidents and dangerous work.”

This migration improved women’s competence, economic status and patriotism.  And in stories that examine the lives of Native Americans, Latina, foreign-born, married, single, and widowed, the book is well researched with photographs included.  Some claim this history should be required reading in high school and college.  Students would learn of the Morrill Act and its funding of land-grant colleges, as well as of the 1869 effects of giving women the right to vote to persuade more of them to move West.

Winifred Gallagher, the author, has written for many publications and authored the books “House Thinking,” “Just the Way You Are,” and “How the Post Office Created America.”  Commuting between her homes in upstate New York and in Wyoming, she developed an appreciation for the enormity of this nation and how rural so much of it is. That’s why of all the women she profiles in this book, her favorite is Esther Lovejoy who was born in a logging camp into a very large but poor family and with no education, she became so impressed with a woman doctor who delivered one of her baby sisters that she vowed to become a doctor herself.

When Ester was a teenager, her parents moved to Portland and worked in a hotel. One of the guests was a professor and he started tutoring her, and she was able to apply to medical school but she was also a sales clerk in one of the first department stores in the West to make money for her tuition in medical school.  She was one of three women in her class in 1890, married a surgeon and achieved her dream as they both practiced in Portland.  Then they took off to the Alaska Gold Rush, answered house calls on dog sleds, started a hospital, and helped prevent an epidemic.

She returned to Portland, had a baby, got her mother to watch the baby, carried on with her medial practice, worked for women’s suffrage, ran for Congress in 1920 but lost, and still spent the rest of her life working for women’s medical associations internationally.

Gallagher says she’s been impressed by the strong versatile women in the Old West who built homes and communities from scratch and led the massive human rights revolution that enfranchised half the nation.  By the time the 19th Amendment was finally ratified in 1920, most Western women had already voted for years and sometimes even decades before women back East.

In an interview with the American History Lecture Smithsonian Associates, Gallagher says, “The colonization of the West and Suffrage Movement were overlapping epochs and three generations of women were critical to both, and yet their achievements have been neglected.  According to myth, strong silent men won the West, but, in fact, women were equally essential to the process, and moreover, they were not stereotypical martyrs or Quakers with hearts of gold who supported men in various ways, but single homesteaders and doctors, entrepreneurs and suffragists.  These hard-working, determined women found unique opportunities, socially, politically, and in economic ways to become more equal to men by acting more as equals.

All of these White, Black and Asian women were new to the West but came to personify what was called the New Woman who rejected the 19th-century self-sacrificing domesticity and anticipated the early 20th century more liberal model of womanhood based on the kind of independent, fulfilling way of life traditionally limited to men.”

What a motivating read to fully appreciate our nation’s early female heroes and through anecdotal vignettes, Gallagher demonstrates that they forever redefined the American woman. 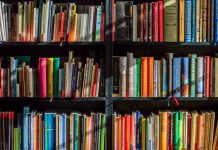 Signs That I’m Starting to Get Old…