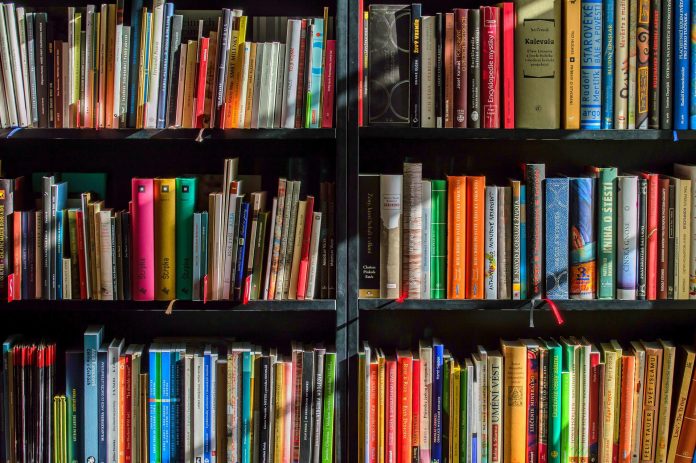 Review by Kathy A. Megyeri

52 years ago, I was engaged to be married, and oh, how I wanted to live at the Watergate in Washington, DC. The six-building complex housed a hotel, three apartment/co-op towers, a mall, a grocery store, restaurants, shops, three outdoor pools, and recreational facilities all only one mile from the White House. It was built on an old abandoned Washington Gas Light plant.

About the Watergate Building

It was first known as Potomac Plaza because it was literally “a city within a city” and was one of the first developments to promote a place to “live, work and relax,” a new concept in urban living that is now widely copied. This stately and iconic building complex sat on 10 acres on the Potomac River, was adjacent to the Kennedy Center for the Performing Arts. It was considered one of the best addresses in town, even two years before the infamous break-in that led to the scandal and resignation of President Richard Nixon on August 8, 1974.

The asking price of $185,000 for a one-bedroom condo was far beyond my means as a public school teacher making $7,800 even with working as a night desk clerk at the Howard Johnson Hotel directly across from the Watergate.

Now, I can read all about this “glittering Potomac Titanic,” as the Washington Post once called the building, because like the famous Ocean liner, “The Watergate was ahead of its time, was filled with boldface names, and was ultimately doomed.” This book is an engrossing examination of the “passengers in this legendary building.” After reading it, I realize how different my life would have been if I had somehow borrowed the money, gone into debt, and become the resident of a unit now worth over half a million dollars.

Next door lived U.S. Senator and presidential candidate Bob Dole who brought donuts to the reporters out front. His Harvard-educated lawyer, author and politician wife Elizabeth Dole, then head of the American Red Cross, earned an astounding salary back then (1991) of $200,000, more than her husband’s Senate salary of $102,000. She came under so much criticism that she returned her salary and went on staff as a “Red Cross Volunteer,” but they had their first date at the Watergate, so no one was really surprised that they lived there.

Secretary of State Condoleezza Rice hosted chamber music concerts in her Watergate living room, but guests mainly remembered the cheap snacks she served, like Triscuits. Elizabeth Taylor refused to move into the Watergate with her sixth husband even though, unlike me, she could have well afforded the largest apartment there. Anna Chennault, the glamorous widow of General Chennault, World War II aviator, lived on the 14th-floor penthouse in 1969 and later became known as its “Dragon Lady.” She lived there for more than 50 years surrounded by her antiques, and died there in her 90s in 2018.

The one time I saved enough money to have my hair done in the first floor’s Watergate Salon in 1966, Nancy Dickerson, mother of news commentator John Dickerson, was in the chair beside me. I was too shy to say anything to this American radio and television journalist and producer of documentaries. Senator Jacob Javits regularly performed high dives into the middle pool. CIA librarian Walter Pforzheimer owned more than 9,000 books on espionage on display in his Watergate east duplex, and he eventually gave them all to Yale University in 2000.
The world-famous French chef Jean-Louis Palladin opened his restaurant inside the Watergate Hotel, where Ronald Reagan celebrated his 70th birthday.

Opera star Placido Domingo stayed at the Watergate Hotel so he could walk to the Kennedy Center where he became the artistic director of the Washington National Opera. When President George W. Bush’s National Security advisor Condoleeza Rice moved into her Watergate apartment, famous photographer Annie Leibovitz photographed her for Vogue magazine while she ran on her treadmill, watched a baseball game, sat at her piano in a Richard Tyler strapless evening gown that cost $2,795, and the photos and article hit the newsstands only a few days after the 9/11 attacks.

After the Watergate break-in, the building’s reputation was transformed and “gate” scandals proliferated from Koreagate to “Deflategate.” Enjoy more gossip about the inhabitants and reputation of a building still on the itinerary of tour buses in the nation’s capital? Then readers will enjoy this book.

Author Joseph Rodota is a writer and consultant who worked in the Reagan White House and was a top aide for California governors Pete Wilson and Arnold Schwarzenegger and has written for the New York Times and the Los Angeles Times. He lives in Sacramento. In this book, he tells the colorful history of the Watergate, interviewed residents and employees and even had access to the recollections of the Watergate Hotel’s first woman concierge. He conducted research at 13 Presidential libraries that provided valuable material on the Watergate and its most famous residents, and brought his own collection of “fun facts” about the Watergate to the book.

The Wall Street Journal calls the Watergate one of America’s most famous building complexes. Former White House advisor and Watergate resident Karl Rove says the Watergate name will be forever linked with the politics, intrigue and power of Washington as only the White House itself has had more historical figures reside there, both famous and infamous. The Watergate has hosted fights and parties and spies, has been synonymous with political corruption and cover-ups and has been associated with two Presidential impeachments. The readers will feel like a “fly on the wall” as the book is gossipy, scholarly, filled with intrigue and makes for a valuable reading experience, especially during this 50th Anniversary of all things Watergate.

As for me, I still wish I had lived at this Watergate address, but like tourists, I still ride on that tour bus that drives by except, now, I know little-known facts like the Watergate is 140 feet high from the Potomac’s waterline and sits only ten inches below the Lincoln Memorial.

A Snowbird Guide to Winter Fun