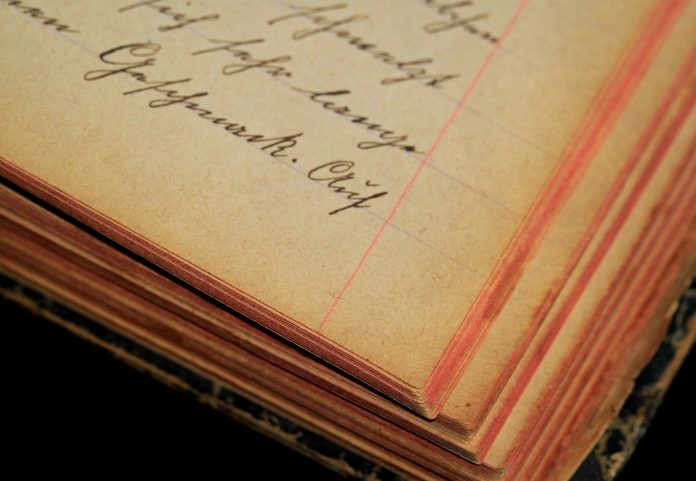 Thumbnail image by Anja from Pixabay

Barbara Swenson of Ft. Lauderdale, FL has been a prolific letter writer for most of her life, and she saves letters she’s received over the years that have marked milestone events.  She binds them, keeps them in scrapbooks, and treasures them because their writers have expressed parts of themselves on paper they’ve hand selected, written in their own distinctive penmanship in ink, and mailed with postage on addressed envelopes.

It took time and effort on the part of the authors, and although they probably aren’t of much consequence outside of Barbara’s circle of friends and loved ones, she’s aware that some letters throughout history have had major consequences on people’s lives and on world’s events and thus treasures her own, small, personal collection.

Author Colin Salter is a non-fiction history and science writer based in Edinburgh, Scotland, who writes CD liner notes, encyclopedia entries, books on natural history and historical biographies.  His website www.colinsalter.co.uk has his full list of books and most readers are familiar with his “100 Books That Changed the World,” “100 Diagrams That Changed the World,” and his current project, “Remarkable Treks,” about the world’s finest long-distance footpaths. His next project is a biography of a 250-year-old library, how the books were gathered together, and what they say about the family who wrote many of them and passed them on from one generation to the next.

But in this volume on letters, there is a new take on understanding world history through the most important, impassioned, inspiring, heartfelt, impactful, and world-changing letters ever written.  They demonstrate the power of the written word to astonish, entertain, and affect others from those ink-inscribed tablets vividly describing life in ancient Rome to remarkable last wills and testaments, diplomatic notes with deadly consequences, and passionate outpourings of love and despair.  So who are a few of these writers and of what historical significance are the letters they wrote?

There’s Leonardo da Vinci’s resume with no reference to his artistic abilities, Henry VIII’s love letters to Anne Boleyn that ended up at the Vatican, Beatrix Potter’s correspondence with a friend’s son that inspired “Peter Rabbit,” and even Martin Luther King’s open letter from a Birmingham jail.

Salter concludes that indeed, some of these letters shaped the fate of nations, others recorded a momentous event, and some just gave us insight into another’s daily life but whether private, public, open letters, telegrams, last letters, lost letters, first letters or chain letters, all are important messages.  They provide a link between the author, the audience, and the times in which they were written and are tangible proof of a historical moment.

And why is this book especially important now?  Emails and texts have taken the place of letters, sealed in envelopes with post marked stamps, but they really aren’t personal or private.  They’re not hand written, as Salter reminds us; no one has selected writing paper, they can be read by anyone, they all look the same, they can be deleted, they are never scented, there’s nothing to hold on to, nothing to keep, nothing to re-read in years to come, and as the consummate letter writer, Barbara Swenson from Ft. Lauderdale, FL knows only too well, there’s nothing to treasure.

And best-selling author David Sedaris, whose current essay collection HAPPY-GO-LUCKY is immensely popular, knows first-hand the power of letters, especially of thank-you notes.  At the beginning of every interview while on tour, he requests an address and says, “When I go on a book tour, I write to everyone who interviews me, to every store, to every media escort, to every fan who shares an address with me, and to every book store employee who even brings me coffee.  You know why?  Because nobody else does that.  NO BODY!”

And as amazing a feat as that is, he says it was the way he was brought up.  “My mother had to put a gun to my head to get me to write that thank-you note but when I became an adult, I just realized how important it was.”

Sedaris writes his notes and letters on cartoon postcards that he buys in bulk from a store in Berlin, Germany where he holds the record for bulk buying.  Recipients no doubt treasure that hand-written short thank-you letter and certainly the gesture has endeared him to his readers, book store employees, and media escorts everywhere.  Not that his letters earned him Salter’s consideration for inclusion in his book as life altering, but Sedaris’ readers, I know, keep their hand written postcards, and his prolific attempt to write letters and notes will certainly earn him a place in a future volume of Salter’s next volume of EVEN MORE LETTERS THAT CHANGED THE WORLD. 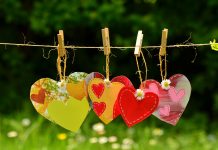 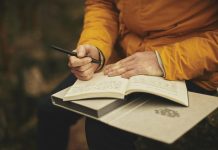 Book Review: Write for Your Life 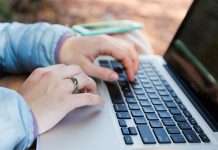 The Quest for a Good Night’s Sleep