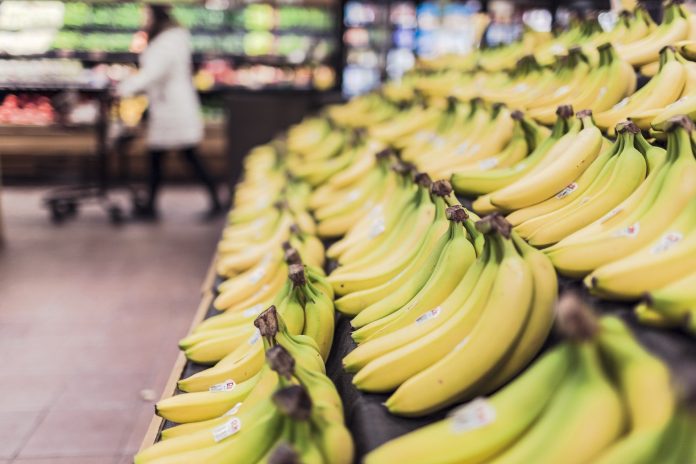 You may have heard of “GMO” foods before, but what you may not know is the science and purpose behind them.

“GMO” is a common term used to describe foods that have been created through genetic engineering. A GMO (genetically modified organism) is a plant, animal or microorganism that has had its genetic material (DNA or deoxyribonucleic acid) changed using technology that generally involves the transfer of specific DNA from one organism to another.

Soybeans, cotton, corn, alfalfa, apples, canola, papaya, potatoes, summer squash, sugar beets, pineapple and AquAdvantage salmon complete the list of GMO foods currently sold in the U.S. Only a few of these are available in the produce sections of grocery stores. Most are instead used to make ingredients that are then used in other food products like cereals and snack chips.

Humans have used traditional ways to modify crops and animals to suit their needs and tastes for more than 10,000 years. Genetic engineering lets scientists take a beneficial gene, like insect resistance, and transfer it into a plant. Results can include higher crop yields, less crop loss, longer storage life, better appearance, better nutrition or some combination of these traits.

The FDA, U.S. Environmental Protection Agency and U.S. Department of Agriculture work together to make sure genetically modified organisms are safe for human, plant and animal health. GMO foods are carefully studied before being sold to the public to make sure they are safe. Some GMO plants have even been modified to improve their nutritional value. For example, some GMO soybeans contain healthier oils, which can replace oils containing trans fat.

GMOs can reduce farmers’ use of pesticides

Some genetically modified organism plants contain plant-incorporated protectants to make them resistant to insects. This lowers farmers’ need for and use of spray pesticides.

Find more answers to your questions about genetically modified organisms at fda.gov/feedyourmind . 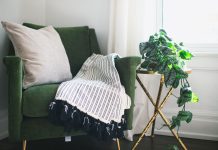 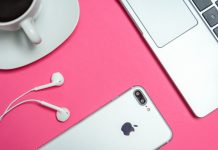 CBD And Yoga: 5 Ways To Enhance The Mind-Body Connection