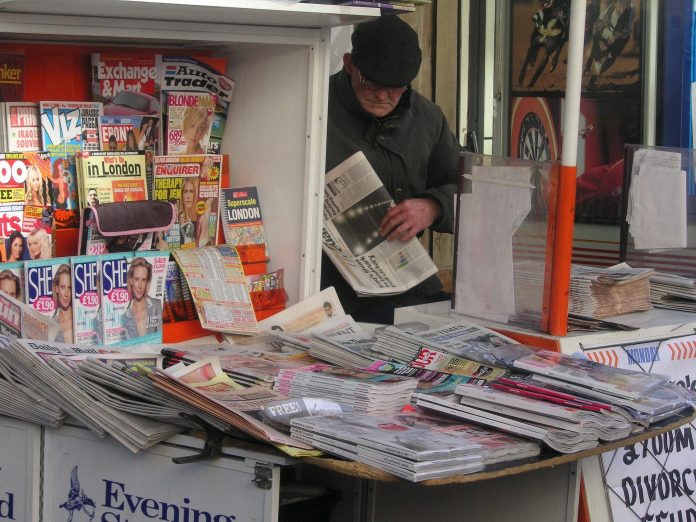 For quite some time, I have had this theory that if you could list all of the magazines that a person has read regularly from childhood and on, you could see how that person developed into the kind of person they have ultimately become.

As an example, here is a sample, based upon my own reading lineage, with a few extras thrown in here and there: My Weekly Reader, Jr. Scholastic, Boy’s Life, Batman comic books, Blackhawk comic books, Mad Magazine, Playboy, Down Beat (my dad introduced me to jazz, I, in turn introduced him to particular artists. It’s been 10 years; I miss him every day), Penthouse, The Navy Times, Stars and Stripes, The LA Free Press, The Realist, The Watchtower, Awake! and AARP Magazine.

I would have to add two more to my own listing. Just like the young Steven King, I could hardly wait for each month’s issue of “Famous Monsters of Filmland” (1958-1983) to hit the newsstands. In addition to that, I would add “Hit Parader”, which contained all of the lyrics to the top songs of the day, as well as short bios or news tidbits about the popular performers at that time. Until “Hit Parader” came along, one had to scramble with paper and pencil whenever a favorite song came on the radio, and write as many of the lyrics as you could until the next time you heard it played (unless, of course, you actually owned the record.)

One time, The Joy of My life was in the car with her dad. Her song came on and she began writing frantically, after which she shoved her materials into the glove compartment and explained to her dad what she had been doing. Several weeks later, she and both parents were traveling somewhere. Keep in mind, both of my in-laws had very volatile temperaments. As they rode along, my Mother-in-law began casually shuffling through the contents of the glove compartment and came across Joy’s paperwork. She read it to herself, and suddenly shoved it in her husband’s face. “What is THIS!” she bellowed angrily.  “I don’t have the foggiest idea,” he fumbled. Fortunately, Joy jumped in “THERE it is! I’d forgotten where I left it!” Her timely explanation very may have well prevented World War III.

Mike Wright has always contended that the best/funniest stories are the true ones. If you have any you’d like to share, you can reach him at micwrighthamo@gmail.com.

Plant City: A Great Place for a Day or Weekend Trip