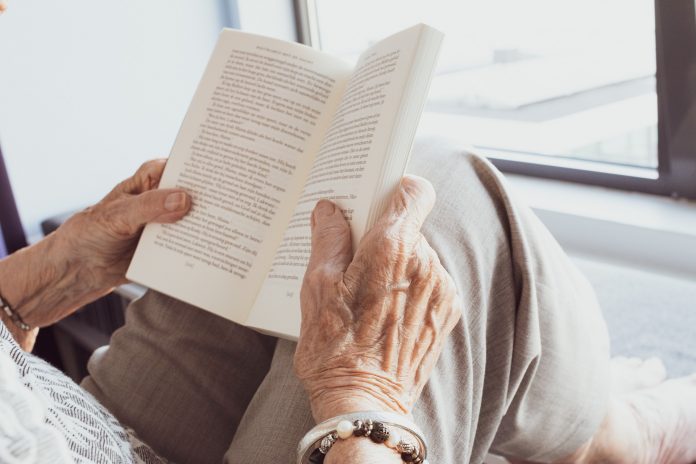 It was a mammoth undertaking for 95 scholars, researchers and staffers to cull through the entire Smithsonian’s collection of artifacts to choose 280 objects and then write stories that told the history of our nation’s women, but what a gift to us all.

This magnificent coffee table book of pictures and narratives gives us a peek at famous and in some cases overlooked lives and accompanying artifacts that are housed in the Smithsonian’s National Collection. It covers the years between 1600 and the present time. Of course, I knew of Amelia Earhart and Mae Jamison from the fields of air and space, Billie Jean King, Sally Ride, Sojourner Truth, Sandra Day O’ Connor, Eleanor Roosevelt, Grandma Moses, Rosie the Riveter, Julia Child, Michele Obama, Georgia O’Keeffe, Phyllis Diller, Pocahontas and Marian Anderson, but the stories of so many others who had overcome race and gender stereotypes to achieve major contributions to American history were inspiring.

But not all were household names. For example, Concha Nieves Sanchez from Mexico used an electric corn grinding machine to start a tortilla making company.

Mary Walker’s story alone will make readers’ hearts sing. She believed that restrictive clothing encumbered healthful movement, she was physically attacked for wearing pants in public, and she volunteered to serve as a doctor in the Civil War but was told she could only serve as a nurse. Fortunately, she later became the only female surgeon in the U.S. Army.

From Native Americans to pioneers, inventors, artists, scientists and astronauts to leaders of protest movements, the groups or individuals who made or contributed to our nation’s history are honored. The chapters are arranged historically: tradition and Resistance in a Young Nation, 1600-1864; the Road to Reform, 1865-1920; the Rise of the Modern Woman, 1921-1948; Boycotts, Sit-Ins, and Civil Unrest, 1949-1967; and Breakthroughs and Backlash, 1968-2019.

The objects included are diverse, the narration is contextual and the photography superb. The book’s title says it all: “Remarkable Objects and Stories of Strength, Ingenuity, and Vision from the National Collection,” and they illustrate women’s participation in science, art, music, sports, fashion, business, religion, entertainment, military, politics, activism and more.

Sixteen of the Smithsonian museums and archives are represented with more than 135 essays that cover fine art, computer codes, Hopi pottery, Seneca women’s clothing, signs from the Black Lives Matter march, the couch from the Oprah Winfrey show, the suffrage wagon used to advocate for passage of the 19th Amendment to the pussy hat from the 2016 Women’s March in Washington, DC.  Whether portraits, photographs, paintings, political material, signs, a print-out of the lunar landing code, musical instruments, an early heart valve, sports equipment, clothes, quilts, letters, advertisements or personal possessions, the objects elevate the importance of American women at home, in the workplace and in government.

Originally published to commemorate the 2020 Centennial of the 19th Amendment granting women the right to vote, it took me this long to buy myself a copy of this book and revel in this reference book that stemmed from the American Women’s History Initiative that illuminates women’s pivotal roles in building and sustaining our country.  The real treat is that readers can consume this book all at once or put it down and come back to it in bits and pieces, but it serves not only as a historical reference book to major contributions in our overall culture but as an enjoyable, enlightening and informative read based on the collections in the largest museum complex in the world, the Smithsonian Institution.