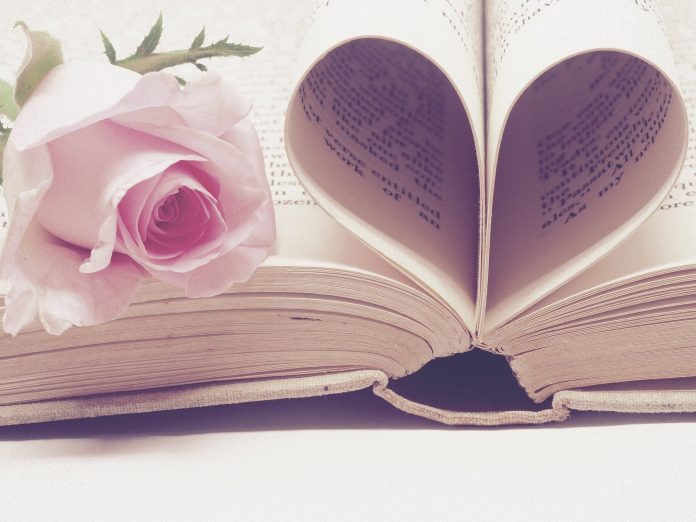 I used to chuckle at such personal ads but after attending the fifth wedding of our friends who’ve found love and happiness through such a connection, I just had to read and review this well-researched, extensive history of the romantic personal advertisement. Specifically, in “Matrimony, Inc.: From Personal Ads to Swiping Right, a Story of America Looking for Love” by Francesca Beauman.

The Internet has revolutionized matchmaking to be the most widely used technique. From Jeff Tarr’s “Operation Match” in the 80s to the 90s, Match.com, the biggest in the world, to Eharmony, and OkCupid in 2000, to 2012’s Tinder, Bumble and Happn, to Hinge and Coffee Meets Bagel, courtship is data driven. Now, the first place people meet is on the Internet for help in making the most important decision in life because it’s free, convenient and inclusive.  One in three relationships begin online, and one in five marriages results (the Internet consists of 39% match-ups vs. 27% in bars or restaurants, 20% through friends and 11% at work).

But fraud, theft and murder cases through Internet linkages increased by 400% between 2011 and 2016, so it does have a downside.

And over the past 250 years, personal ads have changed dramatically but some constants remain to help people find love and be loved.  Author Beauman has written six books, including a history of the pineapple, and she currently runs a popular book forum called Fran’s Book Shop, but in this book, she examines the development of personal ads from the first which was placed in 1759 wherein a man wanted “any good lady between 18 and 23 with brown hair and good morals.” He claimed he was a gentleman of good estate but also preferred a woman with a fortune.

Bauman shows the impact of history on the development of personal ads such as soldiers in the Civil War who viewed marriage as an economic or social alliance.  Ads were circulated widely through the “penny presses.” Homesteaders during the Westward Expansion wanted working partners for their 640 acres of land but mainly desired women with “teeth.” They also preferred ladies that were “agreeable and with good dispositions.” During Gold Rush days, men outnumbered women three to one but one man who advertised got 794 letters in response.

During the urbanization of America and the influx of immigrants, personal ads were efficient and allowed women themselves to start advertising in 1818. Their top priority was sobriety, so is it any wonder that the divorce rate between 1880 and 1890 grew by 70%? When in 1906, the railroads opened the West, there was a huge demand for women and teachers and then we saw the growth of mail order brides.

Later, some newspapers like the Matrimonial Times were devoted exclusively to ads.  And thanks to the actress Lillian Russell, ads were placed in the ’40’s for “very fleshy women” as wealthy women were terrified of being thin.  Advice columns flourished and the accompanying ads meant that people of all backgrounds could meet and marry, but best of all, anonymity was assured.

Readers will treasure Bauman’s samples of personal ads and the lexicons included. One man in The New York Times with a glass eye advertised for a woman with one, too. A Wisconsin woman wanted “no brainless dandy or foppish fool.” Even New York’s first ad that ran in 1788 looked for a woman under 40 and “not deformed.” The Irish phrase, “troubled with a little of the ready,” was to denote that you better have some cash if you’re going to reply.

The scams, deceptions, con jobs and frauds in personal ads are exposed as well, especially the most prolific bigamist and serial killer of all time, Belle Gunness, who in 1905 lured more than 40 men to her Indiana farm by promising marriage but then cut them apart and buried them after taking their money. The very promise of ads that increased geographical mobility brought happiness but also great personal risk.  In the old days, advertisers were generally well off, middle class and white.

Today, the process is free, available and accessible to all, easier, convenient and inclusive and yet, basically the essential desires haven’t changed. Most men want women who are fertile and young while most women want men with resources. Making the most important decision in life often started with a personal ad and as we know, a happy marriage is the best predictor of overall happiness, and yet it’s left mostly to chance.

Still, as Bauman writes for history buffs and romance readers, each advertisement for love has been shaped by time and place all in the human quest to love and be loved.  Advertising for love has always been as much about what is not said as what is said as we’re still trying to answer the age-old question, “What do we look for in love?”

5 Tips to Safely Celebrate Halloween with Your Pets