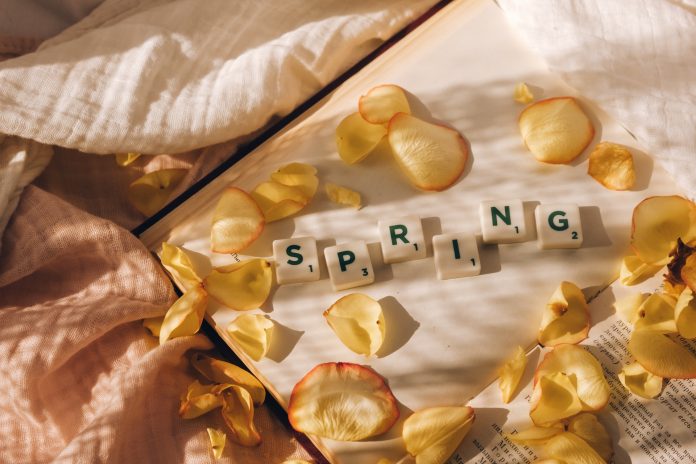 April in Florida can be a bit warm, weather-wise, which makes a dip in the pool a bit more tempting. Which makes it necessary to don a bathing suit. Up to this point, the weather had been cooperatively cool and not necessarily conducive to swimming. Which means I managed to avoid the heartbreak of too many revealed body parts.

Oh, I do have a favorite bathing suit that I tolerate rather well. I bought it several years ago. It’s a black, one-piece “miracle suit,” designed to make you look 10 pounds thinner. It manages to embrace my boobs in a manner which does not make me look like I require milking, and covers enough pelvis to avoid the need for a Brazilian wax treatment. But to my horror, when I dug it out from the deep recesses of my dresser drawer, said suit had developed a big, fat hole! The meaning of this discovery did not escape me. I was in need of a new bathing suit. One has to be a female of at least middle age to fully comprehend the trauma inherent in this situation.

How does one choose a bathing suit establishment? We of a certain age are advised to look for a shop that employs a good “fitter.” Definition: a bathing suit professional who is experienced in minimizing muffin tops and other bodily flaws. She will navigate you past the rows of tankinis (too much midriff reveal), bikinis (too much everything reveal) and straight down the aisle to the one-piece suits with magical concealing properties, and the ability to lift and tuck.

I stared at my choices in dismay. I rejected the flowery design which reminded me of a table cloth I once purchased at Bed, Bath & Beyond, and also decided to forego the animal print, which I feared would make me look like a pregnant cheetah. Thus, as in life, in the world of one-piece bathing suits, you can’t go wrong with basic black. Again.

I entered the fitting room and after several “what was I thinking” rejections, I did find a tolerable substitute for the bathing suit I was forced to discard. Hopefully, it’s durable enough to avoid future cruel Aprils.

I’m pretty sure that bathing suit shopping was not what T. S. Eliot had in mind when he wrote “The Wasteland,” the poem that begins with the title of this essay. But, hey, you never know.  He was a twice-married man! 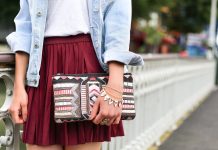