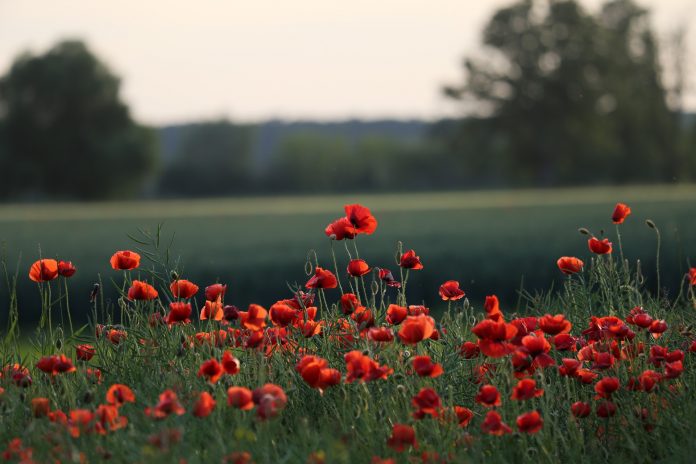 About Dr. Taylor in Retirement 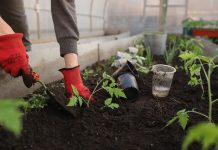 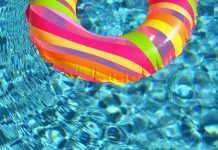 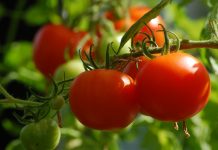 3 Easy Ideas to Enhance Your Garden This Year