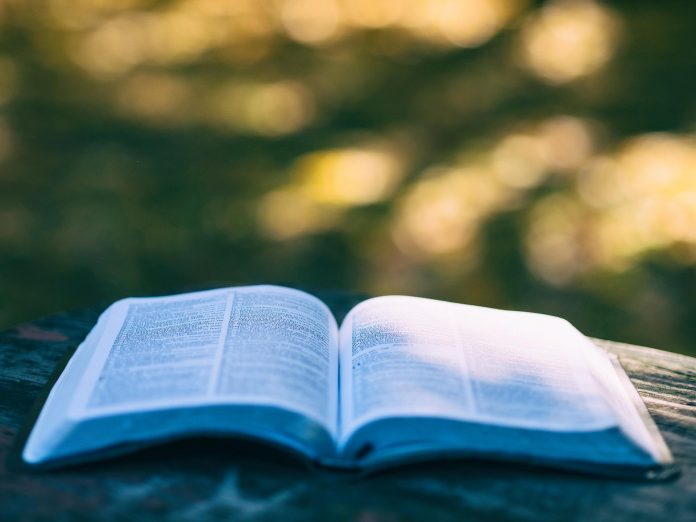 Most of us regard our own mothers as saints for tolerating our antics, being role models for us, caring for us while working and loving us when we were belligerent, crabby, neglectful or depressed. We probably appreciate them even more after we lose them and often say to ourselves, “My mother was such a saint.”

But as we age, we recognize other women who deserve sainthood and that’s exactly what author Julie Pierpont did as she examined the multitudes of women who, in her estimation, qualified for the designation, and she had ample help from others with additional suggestions.  Julia’s friend in Austin, Texas, nominated Shirley Chisholm, the first Black woman elected to Congress; her campaign button read, “Chisholm: Ready or Not.” And then, there was the 45th Governor of Texas Ann Richards who “appointed women to everything” and whose life was made into a Broadway show that I saw twice.

About “The Little Book of Feminist Saints”

When author Pierpont found illustrator Manjit Thapp who convinced her to consider international candidates as well, the list swelled to 400 candidates from around the world and as far back in time as the Greek poet Sappho, born in c. 630 BC, and as far forward as Pakistani activist Malala Yousafzai born in 1997. Julia’s only problem then was narrowing the field to 100 to fit her small book.

Pierpont’s original idea came from the Catholic saint-of-the-day book, the kind read as a source of daily inspiration throughout the calendar year.  And even though the candidates encompassed all religious (or no religion), each woman in the book was assigned her own feast day; i.e. Josephine Baker is honored on June 3, her birthday; on Valentine’s Day, Sappho and her poetry of desire is celebrated; May 20 is for Amelia Earhart who began her transatlantic solo flight on that day in 1932.  Pierpont posits that all the women featured in this book have done something with their lives that made them “worthy idols” or qualified them for sainthood.

So this little secular book of feminist saints is educational, entertaining and graphically appealing. What it is not is a compendium of short biographies or summaries of their lives as readers can find that online or in libraries’ biographies’ section. What makes this book so charming and delightful is that Pierpont zeroed in on colorful anecdotes that make each come alive and be portrayed like a personal friend.

Then too, Pierpont makes connections among the women and demonstrates support for one another. For example, when Gloria Steinem’s “Ms. Magazine” debuted in 1972, it featured a petition titled “We Have Had Abortions” and Billie Jean King, tennis Queen at that time, was among the 53 signers. When Ruby Bridges, the first African-American child to attend an all-white Louisiana school in 1960 following Brown v. Board of Education, was reunited 36 years later with her first grade teacher, it was featured on Oprah Winfrey’s talk show.

Thus, Pierpont has compiled a secular “sisterhood of saints” that serve to help motivate all women to that honored distinction following the examples she profiled in this gem of a book. Her inclusion of surprising names like Gladys Elphick, Forugh Farrokhzad, Andre Lorde, Del Martin and Phyllis Lyon, Kanno Sugako and Artemisia Gentileschi made this a most educational reading experience for me as well.

Julia is a graduate of Barnard College and the MFA program at New York University.  And pairing the book’s short, snappy, motivating vignettes of these women with Manjit Thapp’s illustrations was a stroke of genius as each is a combination of traditional and digital media.  As an illustrator from the UK, she graduated with a Bachelor of Arts in illustration from the Camberwell College of Arts in 2016.

The book’s real joy to me was the fact that each “saint” is given her own feast day and a personal anecdote that endears her to me in such a powerful way.  For example, Michelle Obama is the “Matron Saint of Ladies” born in 1964 and whose Feast Day is January 17.  In the accompanying short essay, Michelle still remembers the college counselor who told her, “I’m not sure if you’re Princeton material,” warning her that she was overreaching. But then she graduated cum laude, went on to Harvard Law school, and met her future husband at the law firm where they both worked.

No wonder the New York Times Book review said this “new set of role models and heroes of ‘matron saints’ will impact the feminist future.”  These champions of strength and progress “broke ground, broke ceilings, and broke molds.”  And I, for one, after reading this book, will always look at Oprah Winfrey with newfound respect after she testified in front of Congress in 1991 and Joe Biden, then Committee Chairman, told her, “I look forward to your announcement to run for public office.”  Two years later and 30 years after Oprah was first raped, President Clinton signed the National Child Protection Act.  To this day, they call it the “Oprah Bill.”