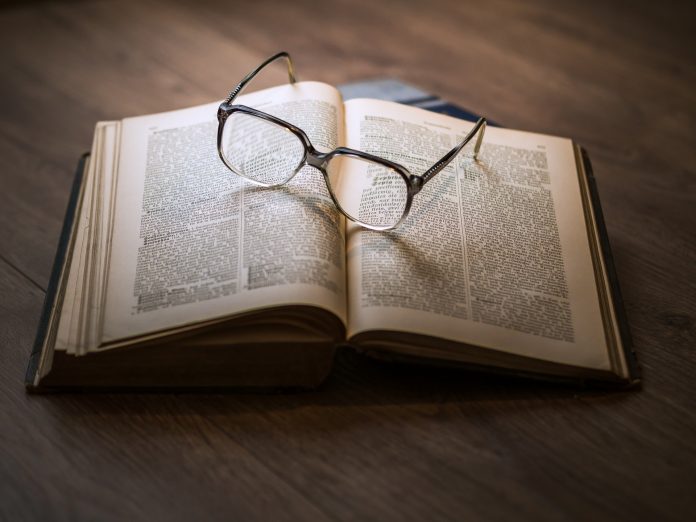 Not since I saw former Secretary of State Madeleine Albright’s exhibit at the Smithsonian and read her book “Read My Pins,” where she wore her serpent pin on more than one diplomatic mission, have I been so enthralled by animal jewelry. Now, “Beautiful Creatures: Jewelry Inspired by the Animal Kingdom” by Marion Fasel has just been published.

Author and jewelry historian, Fasel relays the stories behind the selected pieces and shares colorful anecdotes, informative histories and facts about the symbolism of such species from land, air and water. The book showcases jewelry inspired by animals ranging from fish, birds, butterflies, panthers, lizards, spiders and jelly fish, all fashioned by jewelers from around the world into 120 dazzling pieces featuring precious gems. They were selected from the special exhibition in New York’s American Museum of Natural History’s Hall of Gems and Minerals that presents more than 5,000 minerals from its total collection of more than 100,000 minerals and gem specimens.

The History of Jewelry in Fashion

The exhibition showcases the diversity of minerals and describes how people have used them throughout history for personal adornment, tools and technology. But this special book explores the combination of the animal kingdom, geology, human artistry and personal adornment.  All the pieces were created since the museum was founded in 1869, and the exhibition’s purpose was to showcase Earth’s glorious diversity and explore the connection between humans and nature.

The connection between humans and nature has a long history. The Greeks fashioned snakes into gold bracelets and rings. Goldsmiths in Peru made elaborate nose ornaments depicting shrimp in the 6th century. Renaissance pendants made from enamel and pearl feature parrots, cats and ferrets.

Animals represent mythological and spiritual beliefs so wearers identified with particular traits found in those animals or insects. When Prince Albert became engaged to Queen Victoria in 1839, he gave her a gold engagement ring in the form of a circling snake to symbolize everlasting love, which set off a snake jewelry fad that is illustrated in the book by an 1850s French snake bracelet made of emeralds, diamonds, silver and gold with pink sapphires for eyes.

By the end of the 19th century, realistic looking animals and insect jewels were the rage. When diamonds in South Africa were discovered, butterfly brooches in high style featuring that stone were designed. In 1900, new techniques like working with platinum evolved so the gossamer wings of dragonflies could even be created. Animal jewelry became politicized when American suffragists were nicknamed the “Iron Butterflies” in honor of their determination so many women wore small butterfly pins as a sign of their support for the movement. In the 21st century, titanium could be manipulated and transformed into a rainbow of colors.

During the last 150 years, animal jewelry has mirrored our culture; i.e., fishing during the 20s and 30s led to diamond fish brooches, and the growth in numbers of conservationists in Africa led to elephants, giraffe and zebra jewelry. With the occupation of Paris during World War II, jeweled birds became the symbol of hope. Then certain animals became mascots for jewelry firms such as Cartier’s panthers and Bulgari’s snake watch bracelets. Artist Salvador Dali designed a whimsical starfish and designer David Webb made pieces that look like lions, fish and tortoises.

In 1940, the Duchess of Windsor wore her Cartier flamingo brooch and set off a desire for flamingo and bird pieces. In 1964, when Elizabeth Taylor wore the Night of the Iguana brooch in her hair to the Lido in Paris, which was given to her by husband Richard Burton, she captured the evening.

When socialite Bunny Mellon was stung by a jellyfish in 1967, Tiffany’s designer Jean Schlumberger eased her pain by designing a brooch of a jellyfish in moonstones, sapphires, diamonds, gold and platinum. Other renowned masters’ works from Cartier, JAR, Belperron and Boucheron are also featured in beautifully close-up and detailed photographs.

This book itself is a gem to give or to keep, an absolute must for jewelry collectors and gem lovers who treasure wearable art.

The Best Ways to Care for Your Aging Skin