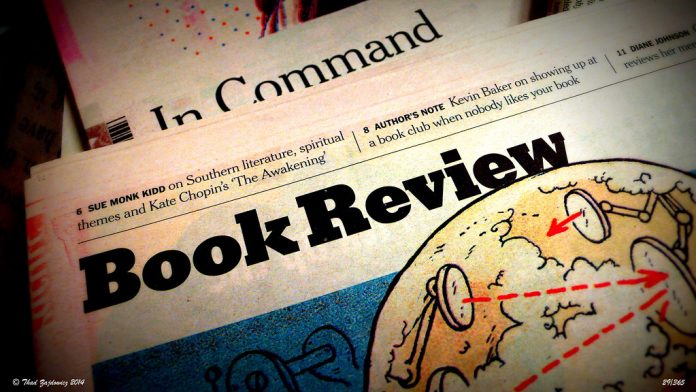 I celebrated Independence Day by reading an uplifting, historical, non-fiction book about someone unfamiliar to me. Jane Franklin Mecom, the youngest sister of Benjamin Franklin, was considered one of his closest confidants for they corresponded 60 years, throughout most of their lives. Most of their correspondence has been lost, but some of their letters survived.

Who was Jane Franklin Mecom?

Born in 1712 and married at 15 to a mentally unstable, illiterate saddle maker turned good-for-nothing, Edward Mecom, Jane had 12 children of which only one outlived her. She never attended school but because of her brother’s tutoring, she learned to read and write, which was exceptional in those days. Benjamin ran away to New York to become a printer because he was too poor to attend Harvard and because it gave him time to read so Jane was left alone to be her family’s main breadwinner because her husband spent most of his time in debtor’s prison.

Her first son died three weeks before his first birthday. Another son disappeared during the Battle of Trenton, two struggled with mental illness and several more were lost to tuberculosis.  To earn money, Jane took in boarders, boiled soap and with her daughters set up a shop to sell caps and bonnets. But it failed as the colonists objected to the imported material from England. So, Jane then learned to make soap and wrote down the family recipes. She labored in her father’s shop doing the work that her brother hated: cutting wicks for candles and filling the dipping molds.

Her life was one of confinement as she never learned to ride a horse and she only left the city with her mother, spending Sundays at the Old South Meeting House listening to sermons. After work, she ran errands, visited her married sisters and helped care for their children as well, all the while trying to keep her own family out of the poor house; still, she found time to write a small diary she called “Book of Ages.”

When her brother Benjamin died in 1790, his will stipulated that Jane should continue to live in her house which was owned by Franklin until she died, and he also arranged for an allowance of 50 pounds for her, a sizable amount at that time. She died four years later in 1794 at 82, survived by only a daughter. The house where she lived was demolished in 1939 to make room for a memorial to Paul Revere.

What makes her book so special?

First, it’s meticulously researched by historian Jill Lepore and was nominated for a National Book Award in nonfiction. Lepore is considered the only historian of Jane Franklin and used documents, objects and portraits to compile this valuable piece of literature. As professor of American history at Harvard, she’s also a staff writer at the New Yorker.

Secondly, the book gives us a look at the life of 18th century Colonial American women revealing their conversations and relationships. Jane Franklin Mecom’s view of history from the vantage point of a powerless woman in Boston is really a biography of all history’s anonymous, overlooked women who raised their children and grandchildren, but Jane is so unique because she found time to read, write and think with one of America’s greatest authors, entrepreneurs, scientists and statesmen, her brother Benjamin.

She was his beloved little sister who lived an intertwined life with him as “Benny and Jenny.” They were so different and yet so connected. Thus, we also get insight into an unusual brother and sister connection where both were so amazingly honest. He chided her for being “overly sexual” and she confided to him that she read “all the English poetry” and sometimes spent all night reading “as much as I dare.”  Franklin told her she should not apologize for her bad spelling because she spelled out words phonetically and he assured her that it was a perfectly suitable way to write.

She wrote him that sometimes under-educated, working class women could be “society’s brightest” as she addressed the subject of inequality because as a white man, he could move through Colonial and British society with more freedom than either a woman or person of color. She later wrote that “every line from her brother was a pleasure.”

Lastly, this book is notable for displaying Jane’s wit, her cheerfulness, her inquisitiveness, her playful personality, her ability to be a politically shrewd commentator, her  curiosity, her honesty, her ability to express what’s on her mind even to the point of being “spicy” and her intelligence all in the face of poverty, despair and grief.

Most of all, like women everywhere, she’s resilient, loving and dedicated as she spent her entire life caring for and supporting her children who depended on her. And what are all of us women, particularly during this time in history, if not resilient, loving and dedicated? Jane became a role model for me, and I was so glad to meet her in Lepore’s most well-received book that became my Fourth of July gift.

4 Ways to Support Veterans This November