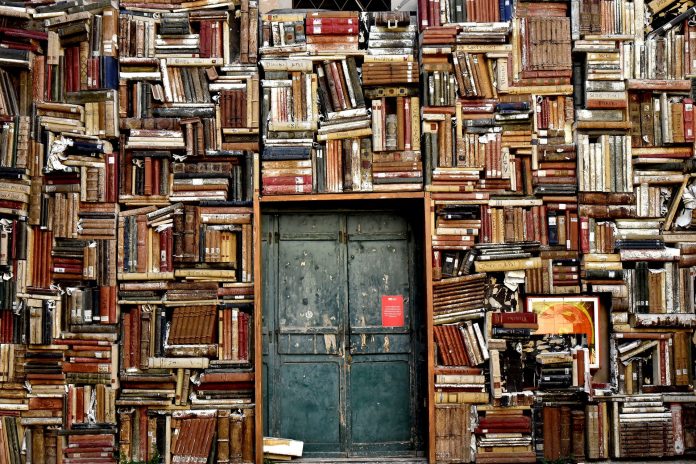 Author Jerry Friedman, an award-winning photographer in the fields of print advertising and television, took on a four-year project to document in photographs and words the human stories of our planet’s elders or “super centenarians,” those who’ve lived to be 110 years and older from across the globe.  The 50 stories of these ordinary people who have achieved extraordinary age illuminate this “hidden tribe” who have lived in three different centuries and provide us with clues into the mysteries of longevity.

In addition to their rich, colorful and heartbreaking stories, four of today’s most distinguished scholars offer their own personal reflections:  Harvard’s psychiatry professor Dr. Robert Coles, former Surgeon General of the U.S., Dr. Joycelyn Elders, Chief Arvol Looking Horse of the Lakota, Dakota, and Nakoda Nations, and a colleague of the Dalai Lama.

Author Friedman is the first person ever to interview so many men and women who are on the outer edge of the human life span because he believes it is important for us to learn from those who have come before us, to understand what they can teach us, and what we can teach our children about them.  And their range is vast; from the cotton picker in rural Georgia to a member of the royal family in England, each has something vital to teach us about the dignity and indomitability of the human spirit.

Friedman began the project in 2000 and it became the focus and passion of his life.  He traveled across the U.S. and the world to capture the images and life stories of this “hidden minority.”  As a result, he began the Earth’s Elders Foundation, Inc. to support, broaden and continue the effort to document and understand the oldest people in the world.  His “Earth’s Elders” exhibition opened at the Mitsukoshi Gallery in Tokyo and then went to the United Nations after which a world tour was launched. Its mission was to raise consciousness about the elderly in America and to foster intergenerational awareness between the very young and the very old.

The greatest commonality among the subjects are deep faith, perseverance, strength under adversity and the love and support of a multigenerational family who reveres them and cherishes their wisdom.  They are lucky as they are engaged in life, have a place and purpose, and are valued.  Although they have outlived loved ones and friends, they thrive because of a strong and caring support structure where they live among people who care about them as individuals.

They continue to inspire but their examples also serve as a cautionary tale for our time because people today aspire to live as long as they have and believe that fitness, nutrition, and material success are the keys, but we have to remember that these people were born in a different century and on what could be a different planet.  They were grounded in ways different from today.

They survived and thrived, not because of medical advances, abundant food, labor-saving conveniences, and technology, but because of their strong sense of self-reliance and their deep faith that enabled them to overcome diversity that crushed others; the legacy of slavery, loss of children, hunger, war, oppression and even Hiroshima, but they never viewed themselves as victims.

They define success as striving and thriving despite adversity.  Friedman moved himself from feeling that maturity signals failing youth, that health and vitality disappear with aging, and that to grow old is to become irrelevant but after this project, he is convinced that these assumptions are false.  Vitality, health and relevancy are not exclusive to young people.  The old should be venerated and there’s so much to learn if we listen to them.  His supercentenarians are the poster people for the longevity that unites them.

One example is Emma Verona Calhoun Johnston, born on August 6, 1890 and living in Indianola, Iowa who considered the automobile the greatest change in her life because “it took our country from an agricultural to business society.”  She was in high school when she had her first ride in a Stanley Steamer.  But when asked if she’d like to go back in time, she said, “I would not go back for anything.”

She considered her greatest achievement the bringing up of her children and when asked about her longevity, she replied, ‘”Be careful about choosing your parents.  Make sure they have good genes.”  She maintained that her devotion to her faith and her daily reading kept her sharp and alert.  Her diet, sense of humor and her ability to cope with life made growing old a graceful process as she claimed, “I still enjoy life.  I still enjoy living.”

Readers of this book appreciated Friedman’s honesty about his subjects.  Some were alert and talkative and others weren’t well, but all maintained their spirit and love of life.  The photographs were truly life portraits that captured each person’s zest for living while offering glimpses into their souls.  If any one theme permeates this book it is that we should try to keep stress in our lives to a minimum.  Most readers were inspired because age didn’t get in the way of leading active and involved lives.  And although these elders were from all over the world, their spirituality and habits made for a life-affirming, moving, deeply inspiring and positive book.