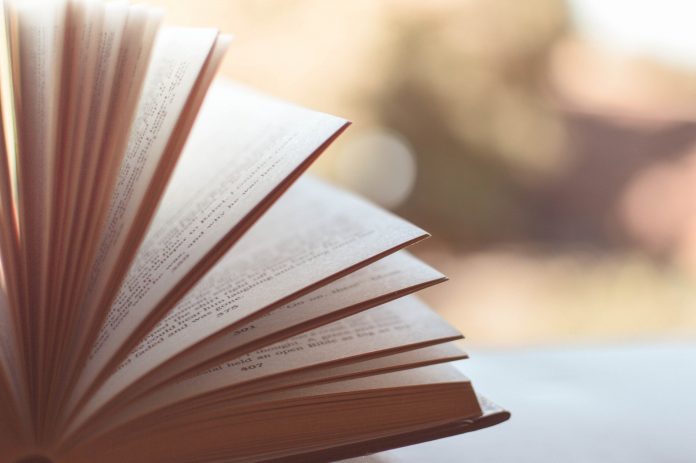 Historically, recognition of influential women was kept to a singular day (International Women’s Day, after garment workers’ strikes in New York City where women marched for economic rights) or a week (National Women’s History Week) prior to 1987. President Ronald Reagan and the Women’s National History Project, Congress established March as Women’s History Month.  Therefore, it is only fitting that we recommend four books that we as mentors, teachers, and grandparents can share with young readers about several special women who broke new ground, changed the world, and deserve our attention.

BAD GIRLS THROUGHOUT HISTORY: 100 REMARKABLE WOMEN WHO CHANGED THE WORLD by Ann Shen.

100 revolutionary women who are profiled in this illustrated book are “bad” because they challenged the status quo and changed staunch rules.  From artists to scientists, these influential women affected change in their own eras, times, and places.

I AM MALALA: HOW ONE GIRL STOOD UP FOR EDUCATION AND CHANGED THE WORLD, by Malala Yousafzai.

Only 10 years old when the Taliban took control of her region in Pakistan, prohibited girls from attending school and didn’t allow women in the marketplace, Malala fought to be educated even in the face of death. An international symbol of peaceful protest, she’s the youngest ever Nobel Peace Prize winner.  This is the autobiographical story of her attempt to change the world by promoting universal access to education.

A COMPUTER CALLED KATHERINE:  HOW KATHERINE JOHNSON HELPED PUT AMERICA ON THE MOON by Suzanne Slade and illustrated by Veronica Miller.

A math prodigy, Katherine skips grades in elementary school, begins college at the age of 15, and is employed by NASA. However, because she’s a woman, she is excluded from working with the male engineers.  Her acumen, skills and determination are eventually recognized, and she joins in to help plan space missions, including what which put man on the moon for the first time.

Emily Roebling grew up in 19th century New York as a “bright, shiny spark who loved to learn,” and gravitated to science and math. She met her husband, engineer Washington Roebling, who took on the immense task of building a bridge that connects Manhattan to Brooklyn. When he fell ill and could no longer work, Emily learned the science of engineering and supervised the project.  The book’s illustrations of blueprints and architectural drawings give one an intense appreciation of Emily Roebling’s contributions.

The Relationship Between Gratitude and Health

Tempted To Unretire? Maybe You Just Need A Purpose

The Summer of Love