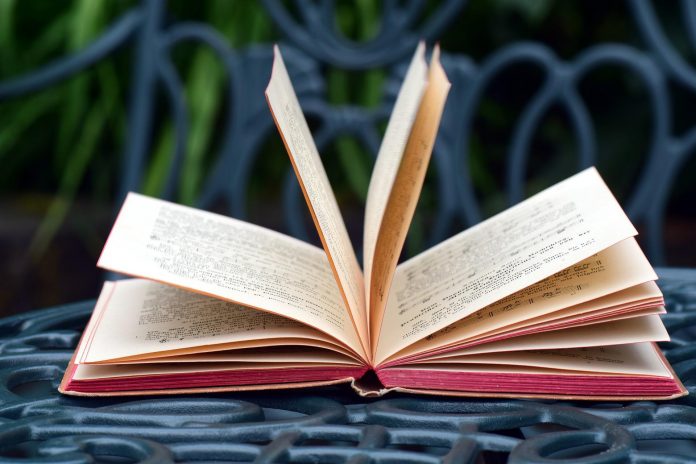 Recently, Virginia’s 10th District Congresswoman Jennifer Wexton sponsored legislation and President Joe Biden signed it into law that the post office along Old Town Winchester, Virginia’s walking mall, be named after Patsy Cline as this year would have been her 90th birthday.

Virginia Patterson Hensley (1932-1963), her real name, died in a plane crash at age 30 in Camden, Tennessee, but in 1960, she was the first female solo artist to be inducted into the County Music Hall of Fame. I have visited her home in Winchester where she lived from 1947 to 1953 and which is on the National Register of Historic Places. Then, I drove just a few miles south to the Shenandoah Memorial Park where a bell towner marks her burial site. But now I’m going to visit the renamed post office because, thanks to Cline, her distinctive voice and those memorable hits like “Crazy” and “I Fall to Pieces,” Winchester will always be one of Virginia’s most beloved towns.

In honor of this event, I bought copies of my favorite Cline book, “Patsy Cline: Singing Girl from the Shenandoah Valley” to give to my fellow fans of this remarkable singer.  I thought I knew her life story pretty well but I had a lot to learn from this book.  For example:

And for die-hard fans who want even more facts about Cline, this book offers extensive footnotes, a map of Patsy Cline sites in and around the Winchester area, a glossary of books about her, a listing of movies, video cassettes, magazine articles, and best of all, extensive photos of her life, singing career, family and residences.

Tribute shows across America still honor her, her hits and her legacy, but guitarist “Bud” Mavin Armel who accompanied her for years said, “Patsy could take any song from any genre and sing it with emotion to make it her own.”  All of us fans will wish her a happy 90th birthday on September 8. We still miss her.

The Dangerous Effects of Essential Oils and Your Pets