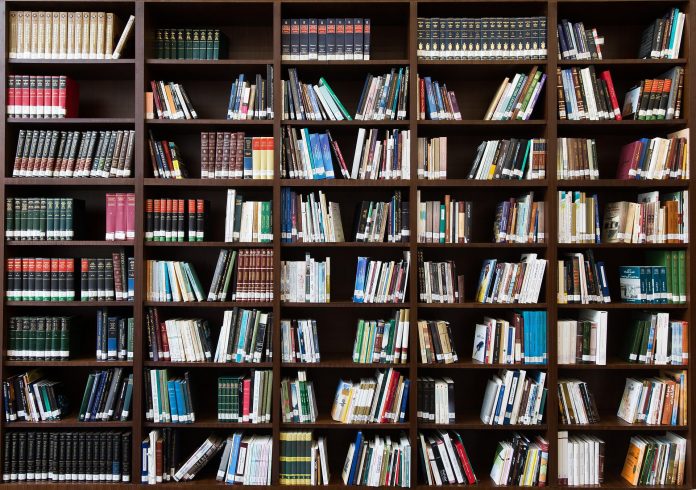 Karen Ambrose of Ft. Pierce, FL, worked for United Airlines for 14 years and still vividly remembers the weigh-ins and girdles that were required along with the mandatory edict to wear false eyelashes. Stewardesses could neither marry nor have children. Their make-up, teeth, and hair had to be perfect, and their uniforms were tailored and to be worn with high heels. If not up to standards, they were suspended, but most importantly, they had to resign at 32 years of age.

Different airlines preferred different kinds of stewardesses because they were the most visible of the airline’s employees and were “walking, talking brand representatives.”  Pan Am had the international routes so it wanted elegant, sophisticated and cosmopolitan “stews.” United appealed to middle-class Americans so it wanted the girl-next-door or the high school cheerleader type and Karen Ambrose was the perfect fit. TWA, like Pan Am, wanted its “air hostesses” to project exclusivity and worldliness.  Southwest hired the blonde, perky, hourglass figured type.

Delta, based in the South, wanted conservative girls with high moral character who were demure, wholesome and happy.  Delta’s ads even bragged that its stewardesses had “superior backgrounds from good homes.”  Its demand of Southern tradition types was code talk for white and Christian. American Airlines, according to “The Great Stewardess Rebellion” by Nell McShane Wulfhart, highlighted “the All-American Girl” or the perfect stewardess who fell somewhere between worldly, respectable and sexy.  If she wasn’t a bombshell, she was certainly sweet and cute.

A New York Times classified ad for Eastern Airlines requested a “high school graduate, single (widows and divorcees with no children considered), 20 years old, 5 feet, 2 inches but no more than 5 feet, 9 inches, with a weight of 105-135 lbs. in proportion to height, and have at least 20/40 vision without glasses.”  The interview consisted of walking across the room, an examination of her complexion, hair and hands so there were no scars or nail biting, and a close look at the applicant’s teeth.

If the girl was under 20, a contract was mailed to the parents to sign stating that the employment as a stewardess would not be continued beyond the girl’s 32nd birthday and that “among the qualifications and regulations of a stewardess’s  position are those of an attractive appearance, a pleasant personality, an even temperament, neatness, unmarried status and the ability and desire to meet and serve passengers, and the failure to maintain such qualifications would be cause for the termination of employment.”

In 1953, American was the first airline to implement the age restriction and claimed it was necessary for termination at 32 because “basic among the qualifications is an attractive appearance ordinarily found to higher degree in young women, so the establishment of an age limit will preserve the concept of Stewardess service as it is understood in this company.” The stewardesses’ union protested this but succeeded only in limiting its application to new hires; those hired before 1953 were “grandmothered” in and allowed to work past 32.

Other airlines added their own age limits. In 1956, Northwest’s age ceiling was 32 and TWA retired them at 35, although male flight attendants could fly into their 60s.  By 1965, more than 60 percent of stewardesses worked for airlines that demanded they resign by 35.  After being grounded, they could become members of the Kiwi Club, symbolic because they could no longer fly like this flightless bird.  United called them “The Clipped Wings” and Continental labeled them the “Gold Penguins.”

As air travel boomed and these women became the airlines’ most eye-catching asset, airlines followed American’s lead in building schools to train them. Braniff International Airways opened an international Hostel Training College with bars across the windows of dorm rooms, United had its “Cloud College” in Chicago complete with lessons on putting on one’s coat properly, carrying one’s gloves and purse on one side if possible, and carrying oneself with good posture.

Continental sent its trainees to Powers Modeling School, and American Airlines’ Stewardess College became known as “the charm farm” for the speed at which it turned out stewardesses like an assembly line. C.R. Smith, president and founder of American Airlines labeled them “C.R.’s honeybuns.” Outside this culture, the U.S. Government approved birth control pills, the first Playboy Club opened, and lunch counter sit-ins began in Greensboro but still inside the world of stewardess school, former models styled the girls’ hair, gave make-up lessons and instructed the girls on how to walk in high heels. So what happened?

About the “Stewardess Rebellion”

Author Wulfhart takes us back to this Golden Age of travel and women everywhere who were drawn to this jet-setting job, world travel, and a much more glamorous life than nursing, teaching or being an executive secretary.  As more positions to become “stews” grew, these “fly-girls” began to push back, and thanks to their trailblazing efforts, working women today are becoming closer to workplace equity.  This narrative of female empowerment demonstrates the power of gutsy women who won their rights against powerful corporations.

Wulfhart is a frequent contributor to the New York Times’ travel section and wrote the column “Carry On” from 2016 to 2019.  She authored “Off Menu” and has written for “Travel and Leisure,” “Bon Appetit,” and the “Wall Street Journal.” She was born in Philadelphia, educated in Dublin, is based in Seoul and Philadelphia and is a professional freelance travel writer.

And this book’s reviews are stellar. The New York Times’ Book Review says Wulfhart tells the story of these women fighting sex discrimination well. “It is dramatic, invigorating and instructive as a textbook example of the courage, ingenuity, and persistence it takes to effect such progress.”  The Wall Street Journal says that Wulfhart writes with energy, sparkle, style, passion and skill as she tells the story of those who flew “under the radar” to remind the rest of us of how far we have come in the feminist battle and of the women who transformed one industry forever.

Inclusion of vintage ads, anecdotes and amazing research shows what these women endured so that the women who now put their lives on the line during each flight know how their position has been enhanced since the not-so friendly skies of the 1960s and 1970s when the position was considered frivolous.  Even reading of the union negotiations, court battles and legislation is informative and entertaining.

Here, the most sexist workplace in America was being reformed thanks to the women who lived and worked in it, and how difficult it was for them to fight to build long-term careers with respect, visibility, benefits, and good wages rather than just promises of glamour and adventure. Women entering today’s workforce owe Wulfhart gratitude for reminding them of how it used to be and to honor those who made such progress possible.

Melanie: Lay Down (Candles in the Rain)

Pinellascopes: Your Astrological Outlook for June