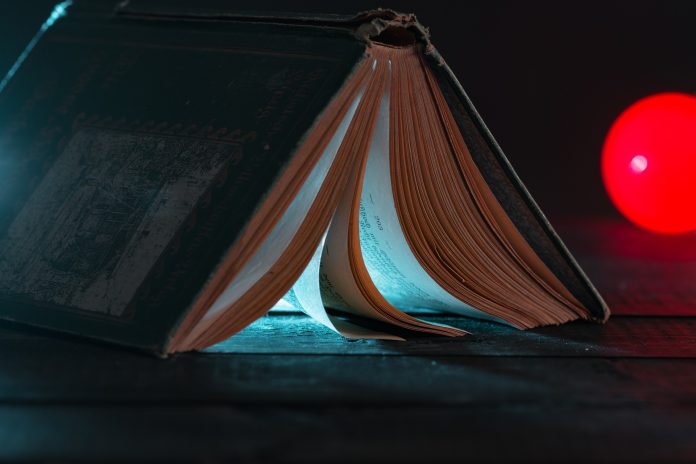 “There are two powers in the world: one is the sword and the other is the pen.  There is a third power stronger than both; that of women.”

MALALA YOUSAFZAI, PAKISTANI ACTIVIST FOR THE EDUCATION OF WOMEN

At last, women over 50, and two over 100, from around the world and from different cultures, are featured in photos and through interviews in “The Second Half: Forty Women Reveal Life After Fifty” to speak of their lives. These interviews tell what they learned in the first half of their lives that helped them in the rest of their years, and what advice they would give to younger women. Their stories are inspiring, revealing and enlightening.

Author Ellen Warner interviewed over 100 women over a period of 15 years and narrowed them to 40 profiles from a French actress to a British novelist to an Algerian nomad to a doctor from Saudi Arabia to an American politician. Warner began her career as a photojournalist in 1969 and developed a specialty in author portraits. She worked for publishing houses in New York and London and wrote travel articles for the “New York Times,” “Travel and Leisure” and the “Traveler.”

The book’s foreword was written by Erica Jong who wrote, “The book pushes these women to the foreground, shaking up expectations along the way. The results are revelatory.” She wonders if naturally aging faces will ever again be embraced, when laugh lines will be appreciated and whether our wrinkles will be treasured as maps of our lives.

About “The Second Half”

In this country where elderly women are often ignored and voiceless, where intergenerational learning is often lost, and where finding assisted living facilities for seniors is more common than children who take them in, this book profiles women who are still achieving greatness, who have hit their stride, and who are using earlier experiences as “compost for what’s growing in the second half,” as Luisah Teish, 60, a shaman, spiritual anthropologist, teacher of transformation in San Francisco and profiled subject in this book claims.

All of the women featured have conquered immense difficulties and readers can learn how they dealt with setbacks and heartbreaks. They speak of what it feels like to be over 50, how to deal with the “diminished cooperation from the body,” and how one finds pleasure as the end-of-life approaches.

One contributor, Odette Walling, 86, the concentration camp survivor, advises readers to accept “the march of time.” She says, “Nothing is more annoying than women who want to play 20 years old when they are aging.” You and I know who they are, as I have a 50-year-old girlfriend who is a dog breeder but wears theatrical eye make-up that makes her look like a comical teen.

Jean Angell, 65, the Harvard educated lawyer who could no longer eat or speak, never gave up on life and was convinced the struggle brought its own rewards as she advised that “true freedom is the internal acquiescence to the unfolding of life.” After author Warner interviewed her and as the book was going to print, Angell died, but her upbeat, positive outlook still motivates some of us who feel sorry for ourselves on occasion when we are down or have to deal with life’s challenges.

Ada Gates, 67 and the farrier, confesses that after a lifetime of loss, she no longer feels fear.  Fathia Al Sulimani, 60, the Saudi kidney doctor who to fight to be educated in science, advises younger wives to take care of their husbands, and the Saharan nomad Fatma Doufen, 62, hopes women will stay giving and caring in the face of their current countries’ upheavals and trials. Even though some bring another country’s perspective, living in the present, finding purpose, and eliminating the non-essential and extraneous are recurrent themes along with the conviction that aging and becoming old are not synonymous.

I thought, based on this book, that so much of my own life, now that I’m well past 50, is dependent upon my own attitude, resilience and positivity. The photographed faces in this book that reflect sorrow, loss and a myriad of experience still radiate vitality, hope and endurance to reveal who these women really are.

As reviewer and writer Nandana Sen wrote of the book, “Each face, each life, each page fills you with hope and takes your breath away.” A good follow-up read is Maria Leonard Olsen’s book “50 AFTER 50: REFRAMING THE NEXT CHAPTER OF YOUR LIFE.”  She, in her 50s, is a lawyer, speaker, podcaster and radio show host in Washington, DC. After “The Second Half,” I’m even more motivated to see where others over 50 are headed. As Erica Jong wrote, “Experience is as beautiful as youth.” 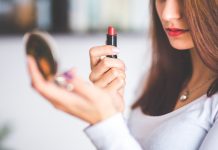 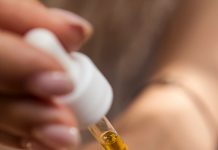 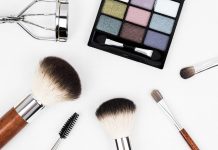