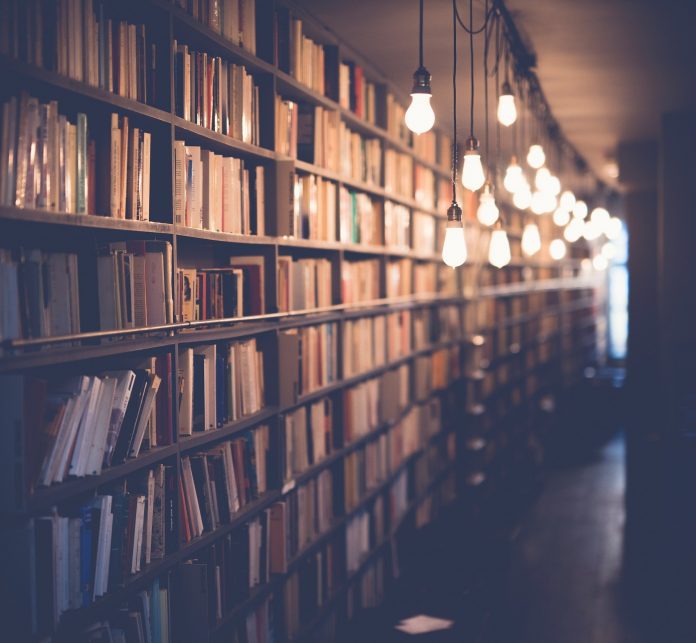 Thumbnail image by StockSnap from Pixabay

A few years ago, when I visited the Carter Museum and Visitor Center in Plains, Georgia, I was struck by the mock-up of his high school classroom. A large portrait of his teacher, Ms. Julia Coleman, hung in honor of the reading list she prescribed to Carter that included the book “War and Peace” and in gratitude for the two pieces of advice she gave him so long ago: first, she told Carter to, “Adjust to changing times but cling to unchanging principles,” lines he quoted in his inaugural address. Secondly, she told him, “Any schoolboy, even one of ours, might grow up to be President of the United States.”

As a former school teacher myself, that experience endeared me to this former president who would repeatedly honor the teaching profession. So, when Carter, now in his 90s, reflected on aging by melding memoir, anecdotes, political opinions and practical advice for the rest of us, I was hooked. And his honesty and forthright attitude as he shares his experiences that come with age will win you over as well.

He writes, “As we’ve grown older, the results have been surprisingly good.” Carter basks in the affection he feels from others, the prestige he’s achieved and the profound influence he’s attained on the world stage.  He’s happy with himself, his accomplishments, and with his long-time beloved spouse Rosalynn. In this book, he shares the knowledge and pleasures that age has brought him.

But his journey to old age wasn’t easy. At 56, he lost a presidential election, was forced from a job he loved with no future ahead, faced a huge debt on his farm and warehouse business that had been mismanaged, and coped with both their elderly mothers who needed care. Here, he writes movingly of how he and Rosalynn overcame heartache, despair and disappointment to face new challenges.

Like the rest of us, he started planning for retirement, began new diet and exercise programs, faced the age prejudice we all do, and confronted political upheaval. He admits that becoming grandparents deepened his loving relationship with Rosalynn. He cites lessons on aging that he learned from other world leaders, Nobel laureates, sports figures and celebrities.

The best part of the book is that Carter celebrates the blessings we receive as we age and the goodness that we can bestow on others. As the 39th president of the United States, the author of 13 books, a distinguished professor at Emory University, a deacon in a Baptist church in Plains, Georgia, and founder of the Atlanta Project to address poverty issues, he still enjoys fly-fishing, tennis and woodworking.

This same man who still occasionally teaches a Sunday school class uses humor and his gentle nature to share the commitment he and his wife made to explore new possibilities while still giving one another “some space.”  They established Atlanta’s Carter Center to help negotiate peace agreements and to monitor elections in emerging democracies, to assist the elderly and mentally ill, to both continue as university professors, and to help build at least one house per year for needy families to continue the Habitat for Humanity legacy.

He tries to run or walk three miles a day, takes cross-country bike rides and even admits that his sex life is more complete and enjoyable still. He shares advice with us to help keep life challenging, interesting and rewarding. He lists ways to strengthen interpersonal relations, and, most appreciated, he admits to facing his own death with grace, equanimity and acceptance.

His counsel is certainly not original or revolutionary, but he’s so down-to-earth practical by giving anecdotal and personal examples of friends, relatives and acquaintances who have remained productive that you, the reader, will want to follow his example. His positivity was on display when, in his last interview with Barbara Walters, he was asked what were his best years, and he answered, “Now is the best time of all.”

In this book, he speaks of his relationship with his father, the compromises he had to make to ensure the success of his marriage, and the new career he had to carve out for himself after 1980. He adds facts and statistics about our aging population, makes suggestions for improved and healthy living, and although probably repeats much of the material from his previous book, “Everything to Gain: Making the Most of the Rest of Your Life,” his advice on the virtues of aging can’t be repeated enough.

Admittedly, he wasn’t a popular president, but his stature as ex-President has grown immensely. Here, he publicly grapples with the question, “What are we going to do with the rest of our lives?” His quest to seek meaning, meet challenges, stay healthy and engaged while making financial decisions, deal with the social security system, and balance home and family demands with public expectations continue. He personally wants to explore intellectual and spiritual growth, and that goal speaks to us all.

This is a short book but a call to us seniors to reconsider living our best lives and feeling blessed and happy for the time we have left.  After all, as Carter states, “Consider the alternative to aging.”

And as one reader said, “In this book, Carter continues to spread his amazing understanding from living life. The life cycle has a beginning and an ending, and one’s attitude and faith make the journey better. The book will bring joy to your heart.”

Pinellascopes: Your Astrological Outlook for July

Ray Stevens: Everything is Beautiful