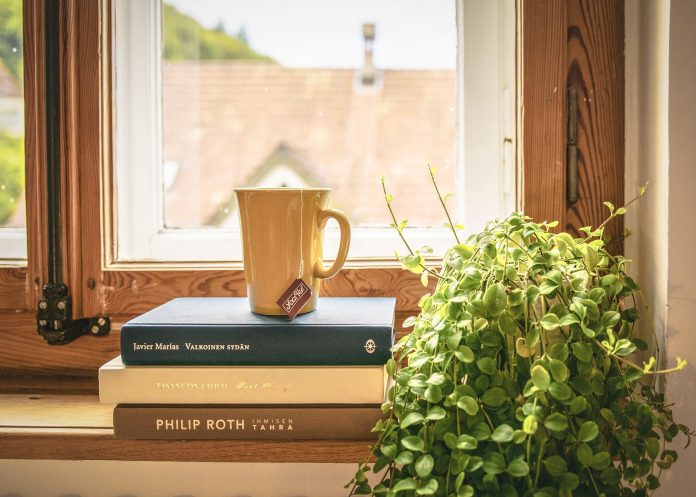 Marjorie Merriweather Post was one of the wealthiest and most fascinating women in America whose impact on the cultural and political world of her time is still being felt today.  With her immense wealth, she shared so much with others throughout her life that her legacy of giving continues even now.

Her father, C.W. Post, owner of the Post Cereal Company, taught her every aspect of his business and under his tutelage, she thrived and took the business to an even greater level of success to become one of America’s richest women while raising a family. Author Estella M. Chung has captured the magic of Ms. Post: her homes, her lifestyle, and her numerous contributions to charity that still resonate today.

Chung’s recently released follow-up biography is well written, contains gorgeous illustrations, and is historically accurate as she had access to the immense Post archives and has been intimately familiar with the family’s history for years. The format of this book is not arranged chronologically, but topically. The historical photographs bring Ms. Post’s lavish lifestyle to life while demonstrating the impact of her life on others.

Ms. Post’s generosity is what readers like me find so amazing. Even though she enjoyed living a lifestyle of luxury that few others could experience, she gave generously as her biography details. For example, she paid her employees more than standard rates, even providing them with health care. The government chartered her yacht for service by the U.S. Navy for one dollar a year, but Mrs. Post never cashed the checks—she framed them. She offered prominent public service officials access to Camp Topridge and in 1960 was cited in the Congressional Record for her “great selflessness.”

She was a large contributor to the suffrage party of New York state and was vice chair of the emergency relief drive for the unemployed during the Great Depression. In 1931, the Marjorie Post Food Station fed more than 120,000 women and 55,000 children. She sponsored scholarships to those attending Juilliard and helped erect an outdoor amphitheater in Columbia, Maryland for the performing arts which still features summer venues and is named in her honor. Her motto was, “Wealth would be a burden on my soul if I did not spend much of my time sharing it.”

But perhaps her greatest gift of all was leaving her personal collections, Hillwood Mansion, and gardens for all of us to enjoy complete with her clothes, closets, kitchen, guest quarters, and formal dining room. She said, “I want Americans to see how someone lived in the 20th century. I want to share this with the rest of the world.” Thankfully, all readers can partake of her lifestyle in this magnificent book, a window into the world of wealth and philanthropy.

A Low-Sugar Way to Pumpkin Spice Up Your Fall

Highlights of the 2020 Parkinson’s Expo