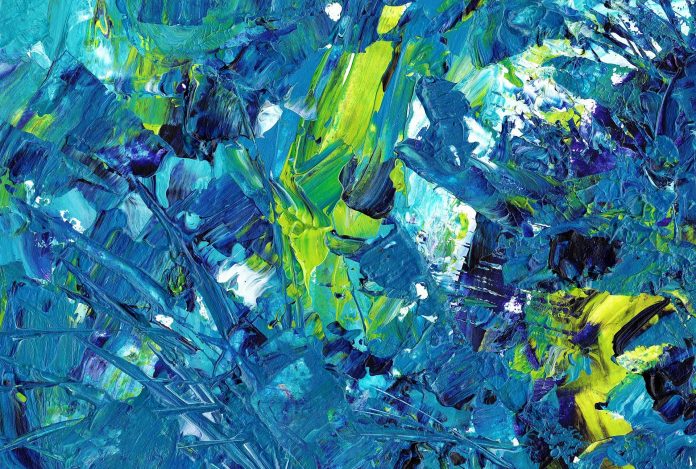 Are you an aspiring writer, poet or artist? Or maybe you want to try your hand at any of the above? We want to share your art! Read directions on how to submit your creative work below:

For submissions: Send your short story or poem (150 words or less) or a photo of your artwork to Rebecca.Fending@lifestylesafter50.com with the words “Creative Corner” in the subject line. Please include which Florida city you currently live in to ensure that your work will be published in your local edition. Artwork must be before the 15th of every month, otherwise it will be held as potential news for the following issue’s publication. Include your name, phone number and address. Work is published on a basis of what space is available.

Little Tyke, Billy, was coming home from school.  He noticed a dog lying under a van in a store parking lot.  It was a hot day and the dog looked scruffy from oil spots on his back, and he was panting from the heat.  Billy got him some water and the dog drank it right up. A local neighbor said he had been there all day and no one knew who it belonged to. She called the police at noontime. An officer came out and approached the dog but he started running away.  He told us they had been looking for this dog for three days, but had not been successful in catching him. At suppertime, the little tyke went back outside and noticed the dog was back, lying under the van again. This time he called Animal Control.  They said he would have to wait until tomorrow until they could assign an officer to come and get the dog.  Little Tyke had finished supper and thought maybe the dog was hungry, too. He scooped up the rest of his hamburger and put it on a paper plate. Very cautiously, he approached the dog who was whimpering and growling, but could not be coached out from under the van. Little Tyke had an idea (just like a Pet Detective would think of), he started throwing small pieces of hamburger toward him, each time just a little bit closer to where he was sitting on the lawn. He started singing “How Much Was That Doggie in the Window.” Slowly the small dog started coming out. When he got close enough, he grabbed the leash and very gently began to walk the dog around the parking lot and into his house. He called the police again, telling them he saw an identification tag on his collar. When the officer came out, he said, “In, boy,” and the dog jumped right in the back seat of his cruiser.  The officer told him “Thank you son, I could have never gotten him in without you. I don’t usually carry a hamburger with me.” The owner picked up the dog the next day and both of them were very happy to be rejoined.  Little Tyke, Billy, a great Pet Detective, was the happiest of them all.

The Summer of Road Trips