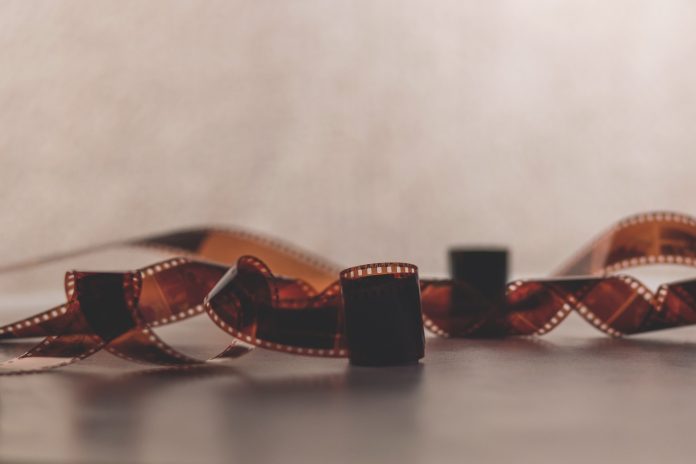 The Dunedin International Film Festival (DIFF) embarked on their second successful event with a tantalizing array of 170 diverse entries from 89 countries around the world.  The exciting seven-day festival ran from January 8 through January 14 at inviting venues around downtown Dunedin.