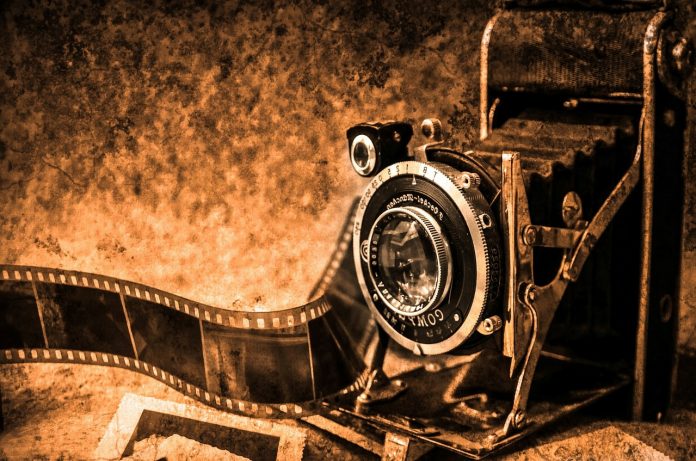 Thumbnail image by PublicDomainPictures from Pixabay

The Dunedin International Film Festival (DIFF) staged its fourth annual event with a dazzling array of entries from countries around the world.  The four-day festival ran from January 13 through January 16 at these venues in downtown Dunedin: Soggy Bottom Brewery, HOB Brewing Company, Pisces, Sea Sea Riders, Dunedin VFW and the Fenway Hotel.

The Red Carpet event, held outside overlooking the Gulf at the Fenway Hotel on Sunday, January 16 at 4 pm, showcased the entrants. The event was capped off by the gala Award Ceremony.  This exciting closing night celebration included a dinner provided by Pisces.

The Florida Film Award was graciously accepted by filmmaker Victoria Jorgensen, a prolific Producer/Director/Writer. Her recent short, “Landemic,” is about the impact of man’s desire to change the Florida landscape.

The international emphasis of the entries provided a peek into other lands by the filmmakers. “On the Edge” won Best Film.  Set in Russia, the subject is female saber fencing.  The two top fencers battle on the sports grounds and in real life. Svetlana Khodchenkova won Best Female Performance for this drama.

Best Director went to Hani Galed for Zohar, about fear of love and relationships. It is a musical that shows how feeling pain is better than feeling nothing at all.

Best Male Performance went to Carlos Montilla for “Samland,” in which a desperate immigrant accepts a marriage of convenience from a drug dealer to a young woman distracted by her addiction. The couple travels a dangerous path sidelined by deception and death, trying to find themselves and also how they might find the American Dream.

Best Cinematography went to Toshiki Death. The filmmaker went to Japan to film in the open and inspiring landscapes of Hokkaido where he delved into the vulnerable psyche of Toshiki Yamane, who he calls an enigma in the snowboard world.

Best Editing went to “Galapagos: Secrets of the Ocean Giants.” The whale shark is the world’s largest shark.  In the film, scientists at the Galapagos Whale Shark Project head to Darwin Island to uncover the secrets of the ocean giants.

Best Animation went to “Chompin Stompin Stop Motion Music Video.” Protagonist Gary battles through a world run by a corrupt, evil force.  He risks everything to break the servitude.  Locked in a cubicle of madness, he struggles to survive this nightmare.

Best Score went to “Alles hat Grenzen Nur Der Mondfisch Nicht,” an Austrian environmental film musical in which nature itself acts and speaks in a diversity of voices. Nature resonates with water as the source of life and as an exploited resource, speaking as a human being, with a vision of humanity in tune with nature.

Revolver: Sam Colt and the Six-Shooter that Changed America