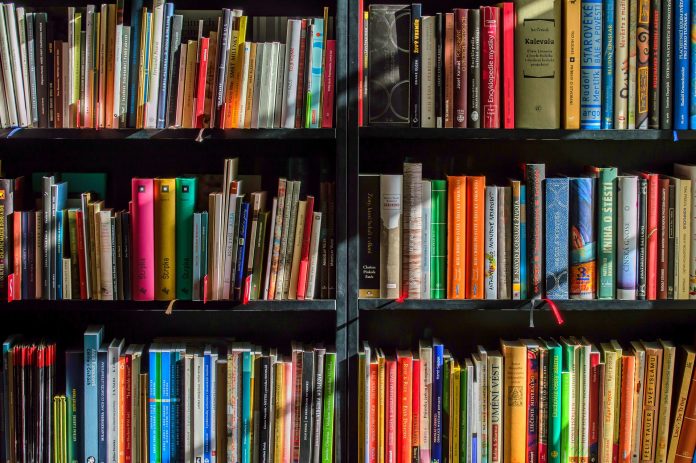 We know that people use personal fashion styles to express themselves and showcase their identities. There’s fashion icon Iris Apfel who, well in her 90s, still believes that “less is less.” There’s Vogue editor Anna Wintour with her signature hair bangs and her ever-present sun-glasses. There’s Lady Gaga with her over-the-top and always noticeable gowns, and there’s Ruth Bader Ginsburg’s dissent collars. Since the Industrial Revolution, we’ve used fashion to express our independence, claim our power and showcase our personal style.

Author and illustrator Ann Shen, based in Los Angeles who also wrote “Legendary Ladies” and “Bad Girls Throughout History,” researched fashion and was struck by how hair and head fashions have also played a large part in determining one’s style.  Whether natural hair or head gear, she claims that’s also part of the larger picture of fashion. She includes the history of the Afro, Black Beret hat, the Bob, the Pixie Cut, the Hijab, the flower crown and the Durag.  And in this informative, beautifully illustrated book, Ann examines fashion moments that became feminist statements. Who can ever forget the following?

The clothes we wear show others how we want to present ourselves and be seen.  We create our image and communicate who we are by what we wear.  And historically, Ann writes, women have used fashion as a means of dissent and power. Bras replaced corsets, mini-skirts showed our knees and bikinis freed us from confining figure halter tops and short skirts.  Women now wear what they want and not what they’re expected to wear.  She says, “Often it takes rebels to change the status quo.”

I remember feeling particularly liberated when as a high school teacher in the late 60s, I was allowed to wear slacks and flats instead of skirts, dresses and high heels. For someone on their feet eight hours a day, it was a welcome relief.  And just think—women couldn’t wear pants on the floor of the U.S. Congress until 1993!

But now, 20 years after I retired from the classroom, I still nostalgically have a few of those PTA dresses and proper jackets hanging in my closet which surely look dated and really belong in a vintage clothing shop, but back then, they connoted authority and competence which I still believe helped me maintain some semblance of classroom discipline, decorum and knowledge of subject matter. It’s hard to let go when they were so embedded in my identity.

I had the choice of how I wanted to dress, and I bought into the image of looking the part of a professional teacher for 34 years.  Others chose their own image and pushed the envelope, following changes that were bold and revolutionary, avant-garde at first, iconic and then copied.

Wearing something bold and dramatic gave others the courage to express themselves as well. There was the Flapper Dress, Princess Diana’s “Revenge Dress” as she danced with John Travolta at the White House and Marlene Dietrich’s tuxedo which proved that there was a little masculine and feminine in each of us.

The author posits that this book “pays homage to those who claimed their power through personal expression” and as we get dressed every day, we can do the same.  So Shen, in this book, also shares the “history of pants, the power of lipstick and the beauty of natural hair,” along with fashion moments we remember and treasure. Each one of us has our own style that sends a message, and Shen hopes her book helps us find the courage and visual language to show up as the person we want to be.  She teaches us that “fashion is freedom and personal style is currency.”

This book is a true delight for all women, fashion mavens or just older girls like me who are aware that feminism, political consciousness, and female power are mirrored in our own choices of clothes. 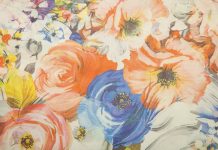 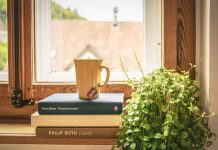