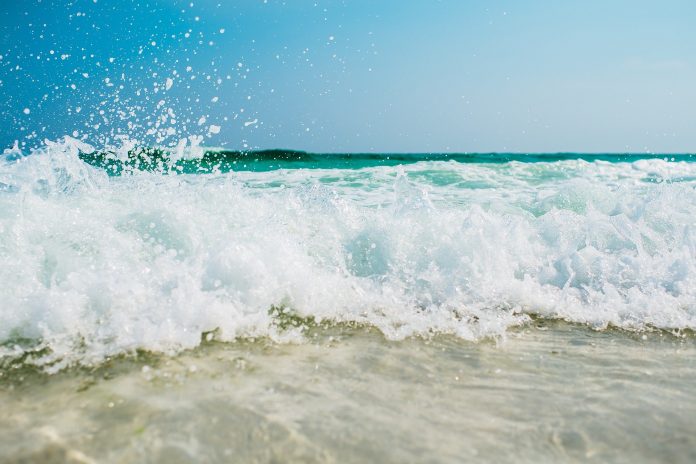 Imagine a world where nobody is inconvenienced by school, parents or illness. Where life involves no work schedules, no church services, no money problems. Where nobody riots for civil rights, wreaks inner-city destruction, protests an unjust war, embraces illegal drugs or murders prominent leaders.

Actually, scratch that last one. While the assurance of lovemaking was indirectly alluded to in movie trailers and on theater posters, no such activity actually materialized on the screen.

Leading the charge for these films was AIP—American International Pictures—who can take the credit—or the blame—for several innocuous but highly profitable releases from 1963 to 1965. Omnipresent in AIP’s stories were protagonists who were young, slim and beautiful. (And white, except for some musical guests.) Mostly missing in action were parents, although adults were often featured for comic relief.

AIP had once focused on low-budget 50s juvenile delinquent features such as “Hot Rod Gang” and “High School Hellcats.” Then, in 1959, Columbia Pictures’ summer-and-surf bash “Gidget” appeared. Its box-office success inspired the two biggest guns at AIP, Samuel Arkoff and James Nicholson, to order their writers to work up a fun-in-the-sun script that omitted such annoyances as morality lessons and parental involvement.

The result was “Beach Party.”

In AIP’s 1963 release, former “American Bandstand” teen-dreamboat Frankie Avalon was paired with voluptuous ex-Disney Mouseketeer Annette Funicello. It was an odd matchup of two attractive, dark-haired Italian-Americans, whereas the quintessential Golden State surf/coast devotee was actually a long-haired blonde of either sex. Dick Dale & the Deltones provided the music in “Beach Party,” with the surf-guitar wizard blasting a highly amplified instrument that was strangely unattached to any visible power source.

Annette later offered her take on the popularity of the coastal party films. “It showed everybody’s dream of what they would like their summer vacation to be, especially those kids who didn’t live near water. Their big dream was to come out to Malibu Beach and to surf and dance on the sand… It also showed that you could have fun without using vulgar language and without explicit sex scenes.”

Frankie and Annette remained co-stars together in the later AIP offerings of “Muscle Beach Party,” “Bikini Beach,” “Beach Blanket Bingo,” “How to Stuff a Wild Bikini” and “Dr. Goldfoot and the Bikini Machine.”

In 1987, 24 years after “Beach Party” appeared, Avalon, Funicello and Dale came together one last time in the nostalgic “Back to the Beach.” More a satire than another featherweight teen romp, it proved to be like many high-school reunions: fascinating but with a slightly depressing edge confirming that, no, you really can’t go home again.