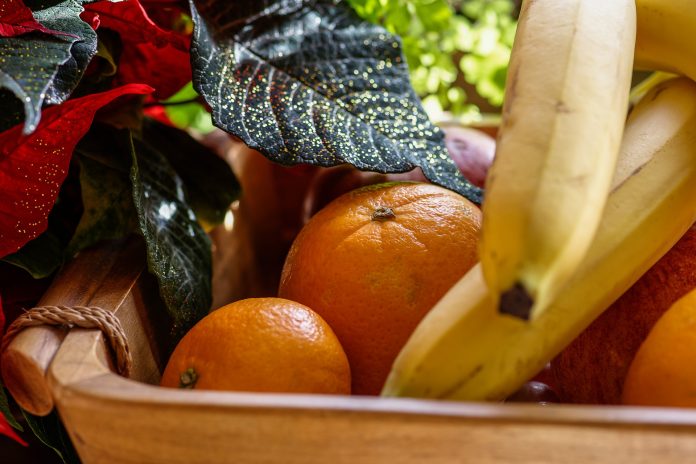 I’d been racking my brain for days, trying to come up with a topic to write about for December, perhaps some holiday, special occasion or an event of some sort. And then it dawned on me. Right in front of my eyes the whole time! “International Monkey Day” – December 14. It could not have been more obvious.

Although originating in the United States, Monkey Day is observed throughout the world in countries including Germany, India, Italy, Pakistan, Columbia, Thailand and Turkey.

Hallmark Cards describes the holiday as a “day when monkey business is actually encouraged.” “The Washington Post” describes Monkey Day as a day to “learn something about these adorable and highly intelligent primates. Or you could use this day to act like a monkey.”

In 2005, Peter Jackson‘s “King Kong” was released on the fifth anniversary of Monkey Day. Films like “King Kong” and “Planet of the Apes” are popular at Monkey Day parties, monkey-themed songs, such as Major Lance’s ”The Monkey Time” and The Rolling Stones song “Monkey Man,” are also part of Monkey Day festivities. And let us not forget the theme song for “Curious George,” as sung by the late, great Mac Rebennack, aka “Dr. John.”

Last year, I celebrated by watching “Curious George” with the grandkids. Then I took them to the playground so they could play on the monkey bars. Other parents and grandparents started eyeing me suspiciously, gathering their kids together to whisk them out of the park. They either thought I was some kind of weirdo, or they were intimidated by the realistic gorilla costume I’d rented the day before. To put them at ease, I quickly tried removing it, but the zipper was stuck. If you think Florida is hot, try spending six months in a gorilla costume.

Lately, Mike has been shopping local costume shops for gorilla costumes fastened with only Velcro for this year’s festivities. If you know of such a place, contact him at micwrighthamo@gmail.com. 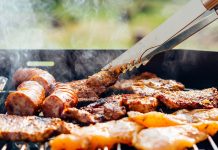 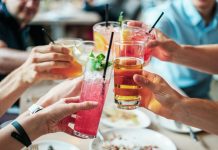 5 Tips to Entertain in Style 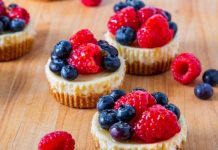 6 Financial Tips to Help Prepare for the Unexpected