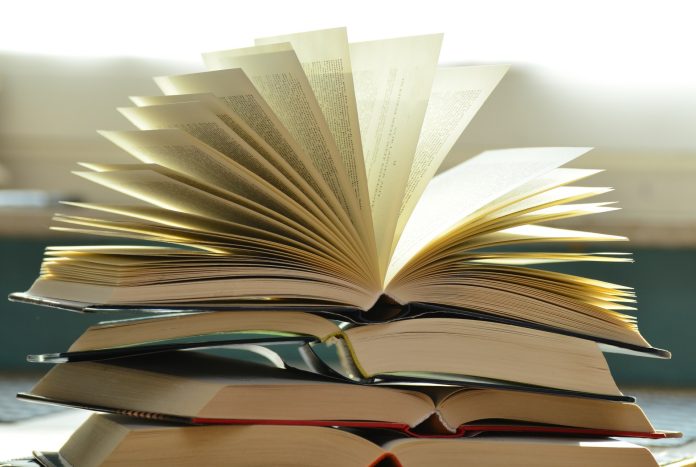 “Without hats, there is no civilization.”

Some of us Florida ladies love our hats and wear them whenever can, whether to church, teas, ladies’ luncheons or to the beach. Alicia Bauer of Village on the Isle in Venice, FL, says she never feels dressed without one, and her community looks forward to seeing her latest fascinator, cloche or sunbonnet. Maria Dicicco, owner of Valentina’s fashion shop in Nokomis, FL, sells picture-book hats year-round for weddings, teas and reunions. No wonder her business card reads, “Shopping makes you pretty.”

To this day, former New York Congresswoman Bella Abzug is remembered for her hats which became her trademark. And educator Marilyn Uveges, member of the Army-Navy Club in downtown Washington, D.C., frequents its events but never without a hat.  She says, “People have known me over the years and always remember my hats. They’ve become part of my identity. And you know who compliments me the most? Men! They always say, ‘I wish my wife would wear a hat’.”

And to the oft-heard female comment that women make, “I don’t look good in hats,” Dior would say, “Nonsense!” As he wrote in his Little Dictionary of Fashion, “A hat is essential to any outfit. It completes it. In a way, a hat is the best way to express your personality.”

“Dior Hats – From Christian Dior to Stephen Jones” by Stephen Jones proves that to be true.  Published on the occasion of the 2020 exhibition at the Musee Christian Dior in Granville, France, author and renowned milliner Stephen Jones celebrates more than 70 years of the most exquisite, breathtaking and stunning hats ever created. The book opens with hats designed by Dior himself and explores the fashion house’s headdresses over the years from the first millinery of the “New Look” to Yves St. Laurent’s Venetian masks, Marc Bohan’s toques, Gianfranco Ferre’s boaters, John Galliano’s extravagant creations and the romantic designs of Maria Gazia Chiuri.

Jones’ narratives are accompanied by contributions from leading experts and are set off with drawings and photographs from Dior’s archives. Stunning photos by Richard Avedon, Sir Cecil Beaton and Craig McDean enhance the text and make this a treasured gift for all hat lovers.

Jones has been collaborating with Dior since 1996 and is the artistic director of the Dior hats exhibition. His purpose for writing the book is that hats have been given less recognition than they deserve, and he wanted to pay tribute to Dior’s hats that were essential to his concept of elegance. Dior’s mother, Madeleine Dior, was always “behatted,” and thus, this ideal of “woman in a hat” remained in his imagination and inspired his creations.

In his first collection in 1947, the hat was the finishing touch to the legendary “Bar” suit with its hour-glass-line that triggered a fashion revolution and thus became one of the key components of the Dior style.

Today, only the House of Dior still has its own atelier mode that is dedicated exclusively to producing hats, and Stephen Jones, among others, is using his talent to revitalize the unique tradition that characterizes Dior Haute Couture. Jones remembers during his formative years being fascinated by Dior’s creations. Almost 200 hats and 30 outfits as well as numerous photographs and documents made up the exhibition and resulted in this handsome, keepsake volume. It certainly has helped to make the art of hat creation more visible, and showcases Dior’s sense of style and perfection in valuing detail and use of materials that encompass the whole spirit of luxury that’s recognized the world over.

Although few of us will ever own a Dior original, we can wear our own vintage findings that perhaps were our mother’s favorites, whether beret or wide brimmed bonnet, and we can even embrace the petit chapeaux that’s now called the “fascinator,” but all the while, we can enthusiastically proclaim, “Hats off to Dior!”