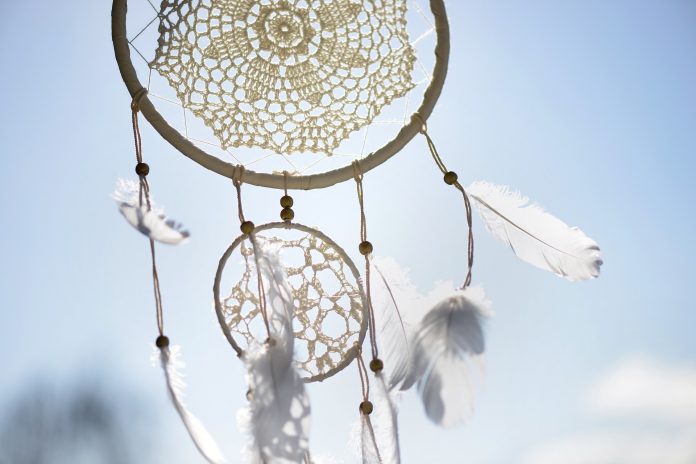 During the Sixties, thousands of young Americans opted for a life in one of about 3,000 “hippie” communes across the country. Who were those mavericks who made such an unorthodox choice? Generally, they were disaffected urban and suburban baby boomers who rejected traditional society. Their numbers included back-to-nature farmers, anti-war protestors, civil-rights zealots, young men avoiding the draft, unfettered hedonists, criminals on the lam and fringe folks with nowhere else to go.

About the hippie communes

There was no “one size fits all” in such cooperatives, as each group developed its own culture. Some were religious-based, others entirely secular. Drugs flourished in certain quarters but were forbidden in others. Some were self-sufficient and agrarian-based, while others ran capitalism-fueled businesses.

Many residents did adopt a popular uniform of the day: long hair, long beards, long dresses, psychedelic-patterned clothes, sandals, beads, rimless “granny” glasses. (As a sort of social counterpoint, certain villages declared themselves clothing-optional.) Traditional Judeo-Christian tenets were sometimes replaced by elements of Buddhism and Hinduism. The widespread popularity of astrology generated the term Age of Aquarius. Music heroes such as Bob Dylan, Joan Baez, the Rolling Stones and the Grateful Dead were enthusiastically proclaimed “cool”.

It is important to give credit where credit is due regarding some of the principles that have been adopted from these coteries. Resident bohemians often followed healthy vegetarian diets and practiced holistic medicine. Gays and lesbians, frequently rejected by society at large, were usually welcomed by commune members. On college and university campuses, ethnic studies of Blacks, Native Americans and Latinos blossomed, as did “teach-ins” about the Vietnam War. Counter-culturists concerned about the environment helped establish the first Earth Day in 1970.

It was a variety of problems that lead to the ruination of many collectives. One of the main issues was that there was often no structured governing body. Rules were often lax when it came to raising food, sharing parental responsibilities and doing household tasks (Whose turn is it to clean the bathroom?). For some hipsters, often-tedious toil became secondary to pursuing free-wheeling matters of the flesh and a cornucopia of illicit drugs. Poor money management was frequently a thorny issue also. (Farming, for example, involved hard work and wasn’t especially lucrative.) Jealousy often drove irreparable wedges between certain “free love” groups.

Some residents simply grew older and chose to leave to embrace a world once scorned—working for The Man, driving a station wagon, buying a tract home. Others just packed up and moved on to somewhere and something else.

Vermont organic farmer Robert Houriet once lived an idyllic life as a commune resident in the Green Mountain State. Decades later, he declared, “There has to be some leadership and decision-making, some control of membership,” he said in an interview. “You can’t sell drugs to people in town, go skinny-dipping in the town pond and offend your neighbors.” He pauses, then adds, “There was a brief, shining moment when we knew it could work. We knew it could work, but we blew it.”

Cutline: Image from All That’s Interesting

A Festive Menu Fit for Family and Friends

Jest a Moment: How to Bathe a Cat