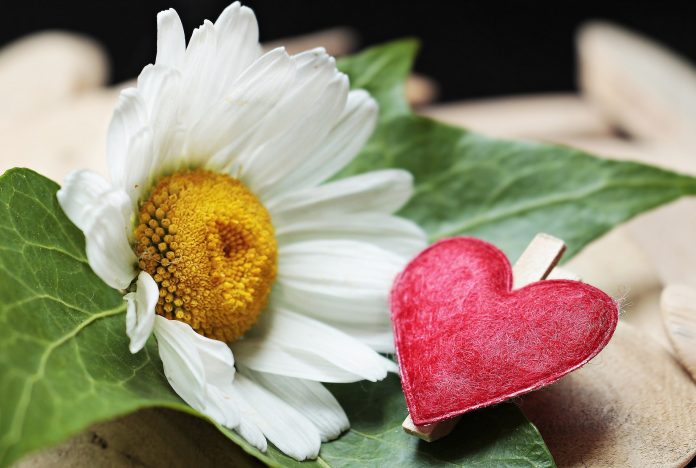 Her name was Miss Godfrey. She was young, beautiful and wore glasses. She was my second grade teacher at Fillmore Elementary. And I was in love with her. I knew that she would wait for me to grow up, and would be my wife someday.

The entrance to the subdivision where I lived in Hamilton, Ohio, was a U-shaped drive bordered by brick apartments, and I knew which one was hers. Some evenings I would circle her building on my bicycle, all-the-while ringing the bell attached to the handlebar, hoping to catch her attention. The next day I would ask if she’d heard me. “No,” she smiled and my little stalker’s heart sank.

Then one day, she brought her fiancé to school to meet the class, poor guy. Never was a man so quickly disliked, so strongly, and by so many. We knew he was going to take her away from us.

It was exactly like Spanky, Alfalfa and The Little Rascals, when Miss Crabtree brought her fiancé to school, only we didn’t take similar measures to “get rid of him”.

Roughly 16 years later, I had another crush (as did many), triggered by the movie “Breakfast at Tiffany’s”, based upon Truman Capote’s short story (yes, he wrote more than ‘In Cold Blood’). Years after that, on reflection, I questioned myself as to whether my crush was actually on Audrey Hepburn or was it on Holly Golightly.

More recently I and myself had other conversations over similar crush dilemmas. Was my crush on Jenna Copeland or was it on Clara Oswald (Dr. Who)? And then soon afterwards we discussed, was it on Aubrey Plaza or was it on April Ludgate (Parks and Recreation)?

My Sweetheart patiently tolerates my crushes (she has hers, too). Of course, when she expresses adoration for a George Clooney or a Neil Diamond, I’m quick to respond, “Yes, but you know he was once married to Rock Hudson don’t you?” She then fires back, “And I suppose you think your Catherine Zeta-Jones is really straight?” Another good-natured game of verbal ping-pong ensues until one of us concedes.

Frankly, in my eyes The Joy of My Life is STILL young and beautiful. AND wears glasses.

Mike Wright would love to hear about your crushes, and assures you that he will hold them in the strictest confidence. You can contact him at micwrighthamo@gmail.com

Healthy Lung Month: Looking After Yours