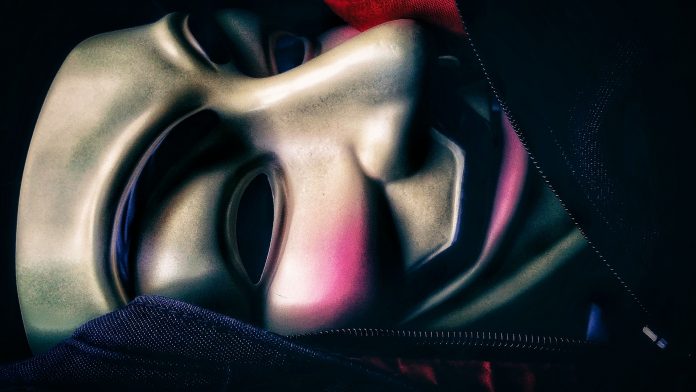 November has descended upon us, and like most months, this one is fraught with special holidays and celebrations, aside from NANOWRIMO, and the end of Hurricane Season.

One such special day is on November 5, Guy Fawkes Day (as if you didn’t know). Guy Fawkes is famous/infamous for being part of a group of provincial English Catholics who failed in the Gunpowder Plot of 1605, a conspiracy to assassinate King James VI and members of the Houses of Parliament. He joined in this plot in retaliation for King James’ increased persecution of Roman Catholics. He had enlisted in the Spanish Army in the Netherlands and won a reputation for great courage and cool determination.

The instigator of the plot and his small band agreed that they needed the help of a military man who would not be as readily recognizable as they were. They dispatched a man to the Netherlands to recruit Fawkes, who, without knowledge of the precise details of the plot, returned to England and joined them.

The plotters rented a cellar that extended under the palace, and Fawkes planted 36 camouflaged barrels of gunpowder there. But the plot was discovered, and he was arrested. After being tortured on the rack, he revealed the names of his accomplices. He was tried, found guilty and was to be executed opposite the Parliament building, but he fell or jumped from the gallows ladders and died from a broken neck. Following his death, he was quartered.

Guy Fawkes Day is celebrated annually, with fireworks and bonfires where small effigies of Guy are burned.

This historical figure is even more famous because of the masks named after him, as popularized by Hugo Weaving in the movie “V” for Vendetta.  The mask has come to represent “Anonymous,” “The Occupy Movement” and other anti-establishment protests around the world.

I believe that if there were no Guy Fawkes masks, there would be no more protests and no more wars; everyone would live together in peace, love and harmony worldwide and sing “Kumbaya.”

On November 22, I will be gathering a group of rebels at downtown Lakeland’s Munn Park, where we will put on Guy Fawkes masks prior to protesting the international overuse of the masks.