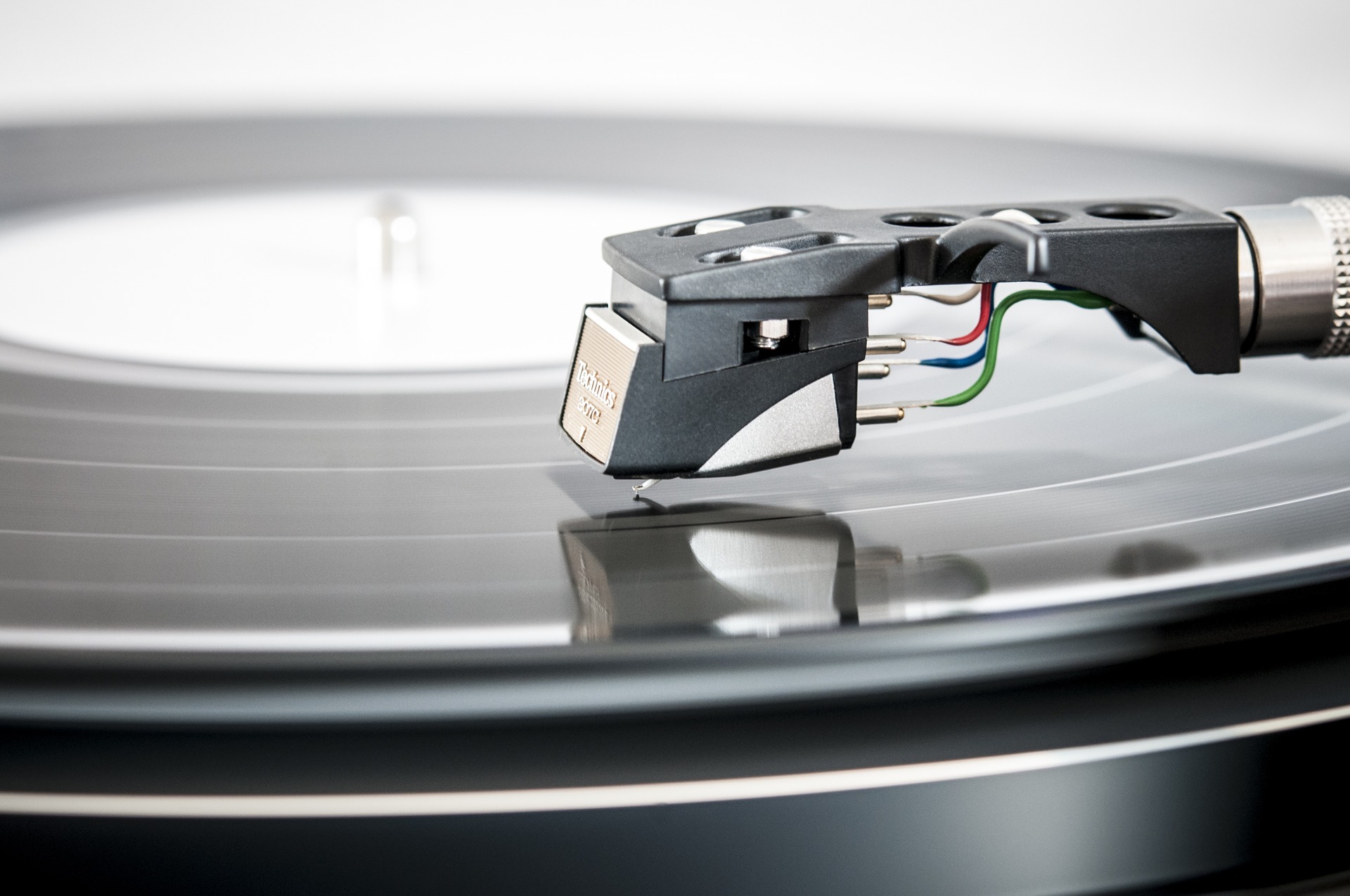 C’mon, admit it. The cheerful, shuffling Top 5 single of “In the Summertime” brought a smile to your face and got your fingers drumming back in the summer of 1970. Mungo Jerry’s irresistible anthem to good times resonates to this day. But let’s examine the lyrics a bit more carefully—and critically—than we did 50 years ago.

Where did Mungo Jerry’s hit come from?

“In the Summertime” was created by the British band’s lead singer and guitarist, Ray Dorset, who composed the song in 1968 while working for Timex. Dorset, who came from a musical family, admits that the now-iconic melody “just popped into his head,” at work one afternoon, and that he scribbled the words in just 10 minutes the next day. “It’s got no chorus,” he admitted on songfacts.com. “All it’s got is a melody that goes over and over again, with a set of lyrics that conjure up a celebration of life, especially if you’re a young person—it’s a great day, you’ve managed to get a car—preferably with the top off—you’re cruising around, and, if you’re a guy, you’re picking up girls.”

Dorset’s band was first known as Memphis Leather, then as the Good Earth before landing a record contract and changing the group’s name to Mungo Jerry—from the character Mungojerrie from T. S. Eliot’s book Old Possum’s Book of Practical Cats (later the basis for the Broadway musical Cats).

Dorset’s ditty—number one in England, number three in the USA—was inspired lyrically by America’s vacuous “beach party” flicks of the 1960s. “That was the teenage dream. What more can you want?” he asks with a grin.

In his recording, Dorset sang and played guitars (acoustic and electric), as well as a shaker instrument called the “cabasa”. A trio of musical pals provided backup via banjo, string bass and piano. No drums were used that day, although Dorset can be heard stomping his foot to the rhythm, a concept adopted from bluesman John Lee Hooker, who often used his foot in lieu of a percussion instrument.

At two minutes into the tune, we hear the roar of a speeding auto (the recording engineer’s sports car), which punctuates the lyric line We’ll all go into town. The song then, in a surprise move, restarts from the beginning and fades out after another minute-and-a-half.

Now let’s consider some of those other lyrics:

“If her daddy’s rich, take her out for a meal,”

“If her daddy’s poor, just do what you feel.”

Nevertheless, Dorset’s creation remains a catchy paean to innocence that conjures memories made under a seductive summertime sun.